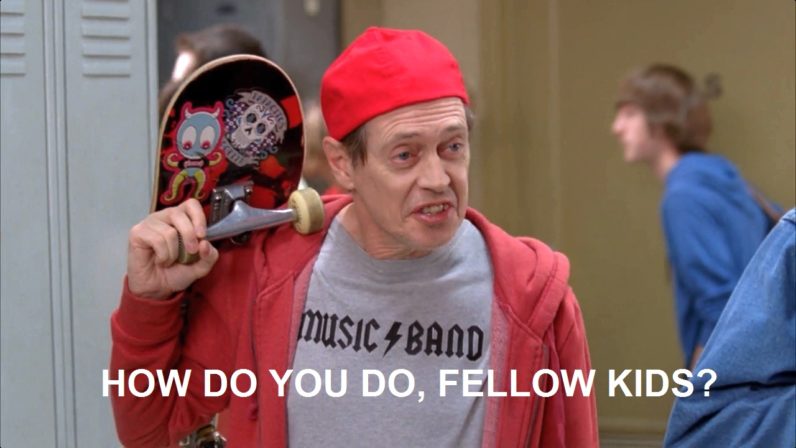 Millennial hearts all over the world are crying over an email that Microsoft sent out recently.

My roommate received this email from a Microsoft recruiter today. pic.twitter.com/90Qwr78eGO

The message was sent to a group of interns within the company, trying to promote an event by opening up Urban Dictionary on random pages:

getting lit on a Monday night

Everything has so obviously been written by someone completely disconnected with his or her audience that it’s just plain painful to read. It’s like the dad joke of emails, making all recipients feel awkward in the end.

Yes, it’s hard to get the tone of voice right when talking to young people. However, the worst thing to do is to fake it — especially because they will see right through it.

Read next: Facebook says Philando Castile shooting video was temporarily removed due to a 'technical glitch'