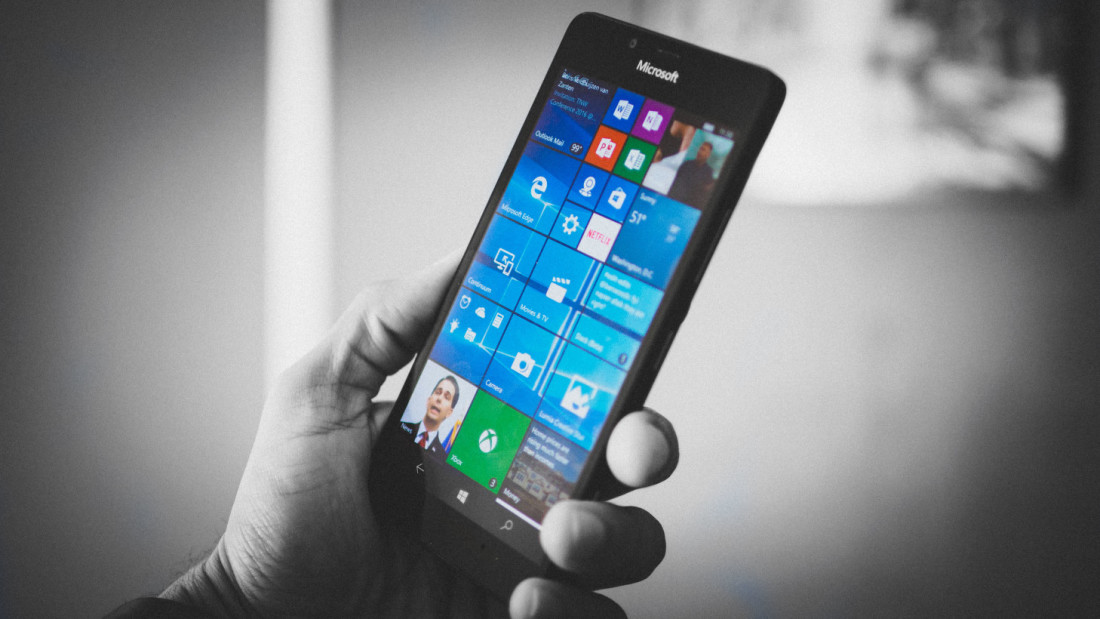 Microsoft is bringing fingerprint authentication to Windows Hello – its biometric security platform – on mobile phones with the Anniversary Update coming this summer. It’s about time.

That’s not to say Windows Mobile devices don’t support biometric authentication, but the current method of choice – the iris scans introduced on the Lumia 950 series – isn’t very practical. Iris-scanning has been long-been the sci-fi-favorite movies, but it turns out touching your finger against a sensor is faster than holding up a phone up to your eyeballs.

Windows Hello was announced as an integral part of Windows 10 in March of 2015. The face log-ins work great on desktops and laptops where you’re a relatively fixed distance from the screen, but fingerprint sensors make more sense for mobile devices as you don’t have to rely on lining up your face properly.

There’s only one Windows 10 phone we know of so far that’s supposed to include a fingerprint sensor, and that’s the upcoming HP Elite X3 (a phone that can double as a psuedo-laptop and desktop). Still, we wouldn’t be surprised to see it pop up in that rumored Surface Phone, whenever that finally arrives.

Read next: New Samsung patent gives a glimpse at how we may interface with future smartwatches