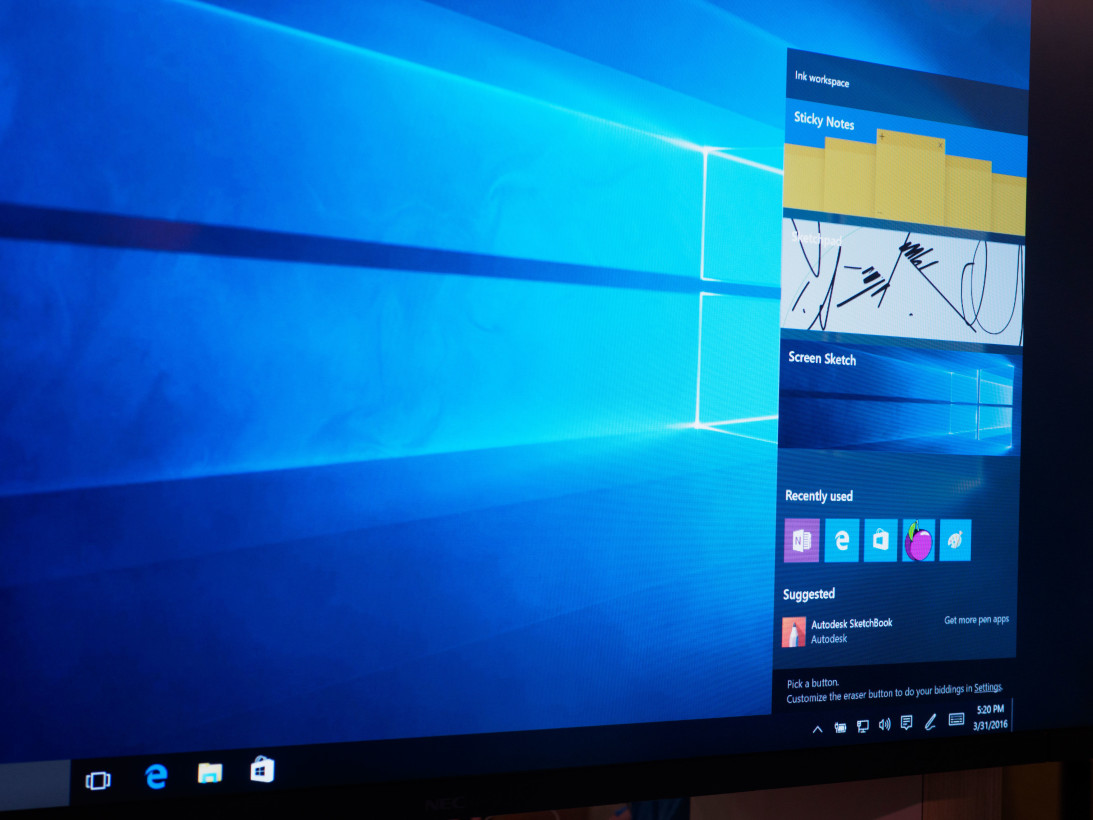 Microsoft announced today that the end of its Windows 10 upgrade offer is in sight, with the free option to be replaced with a $119 fee for a new copy of the OS.

In a blog post, the company confirmed that the free upgrade to Windows 10 from Windows 7 or 8.1 would end July 29. It also says that Windows 10 is now in use on more than 300 million devices around the world.

However, current Netmarketshare figures show that the most popular desktop OS is Windows 7, with nearly 48 percent share and that nearly 10 percent of people still use Windows 8.1. Combined, that means nearly 60 percent of Windows users are eligible for an upgrade that they are yet to take advantage of.

Of course, for a lot of people, the controversy around the privacy implications of upgrading are enough to put them off – but if you are planning to upgrade, sooner is better than later.

Read next: Betty White speaks out about online security, tabloids and her sexual prowess