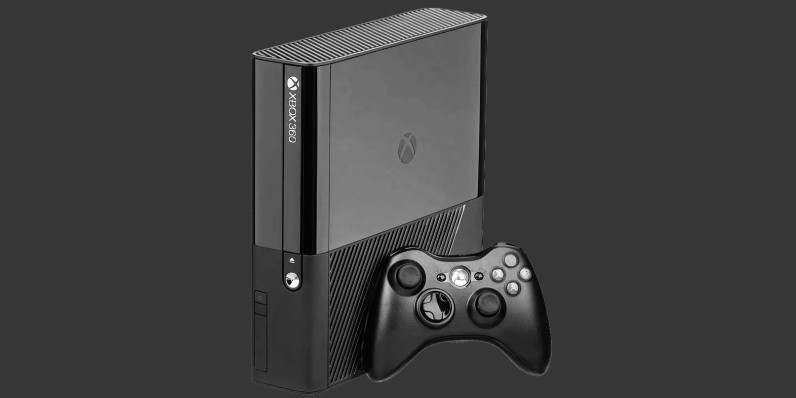 The Xbox 360 launched over 10 years ago – time flies right? That’s a long shelf life for any console, so Microsoft says the time has come to cut the cord on the 360’s manufacturing.

That means the company will no longer be building any new Xbox 360 consoles, and if you don’t already own one, your only hope to play Xbox 360 games will be through Microsoft’s growing list of backward-compatible titles for the Xbox One.

That said, the company isn’t totally giving up on 360 gamers. Microsoft assures us that Xbox Live will remain active indefinitely, and it will still provide support solutions on the Web.

After “78 billion gaming hours” and “27 billion achievements,” it sounds like the Xbox 360 had a good run. If for any reason you still want the console, you better get one now: the company will sell existing stock of consoles and accessories until they run out, and then it’s over.