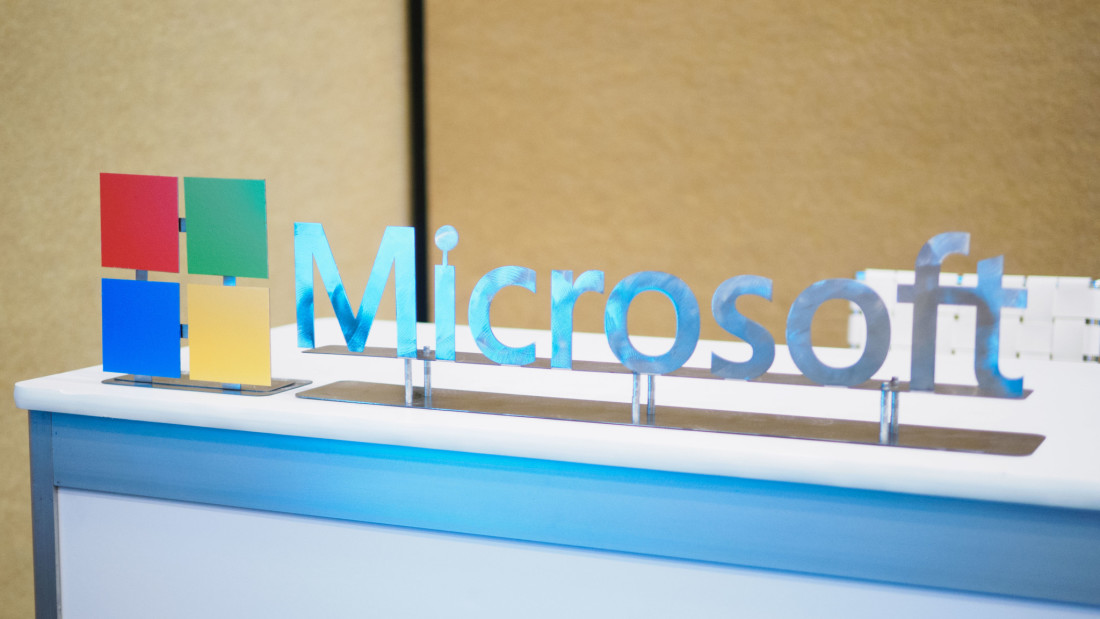 While it won’t automatically make a legacy app built for Windows 98 suddenly look like a modern app with flat design, it does mean developers have to do a whole lot less to make their apps compatible with modern Universal Windows Platforms APIs – not to mention list it on the Windows Store.

Though the tool simplifies getting older Windows apps onto the Windows Store, but developers will still have to put in some work to maximize compatibility. Still, it’s a notable step forward towards making the Universal Windows Platform the main way to develop apps for PCs in the future.

Read next: Windows 10 will soon let you run Ubuntu and access your workspace natively