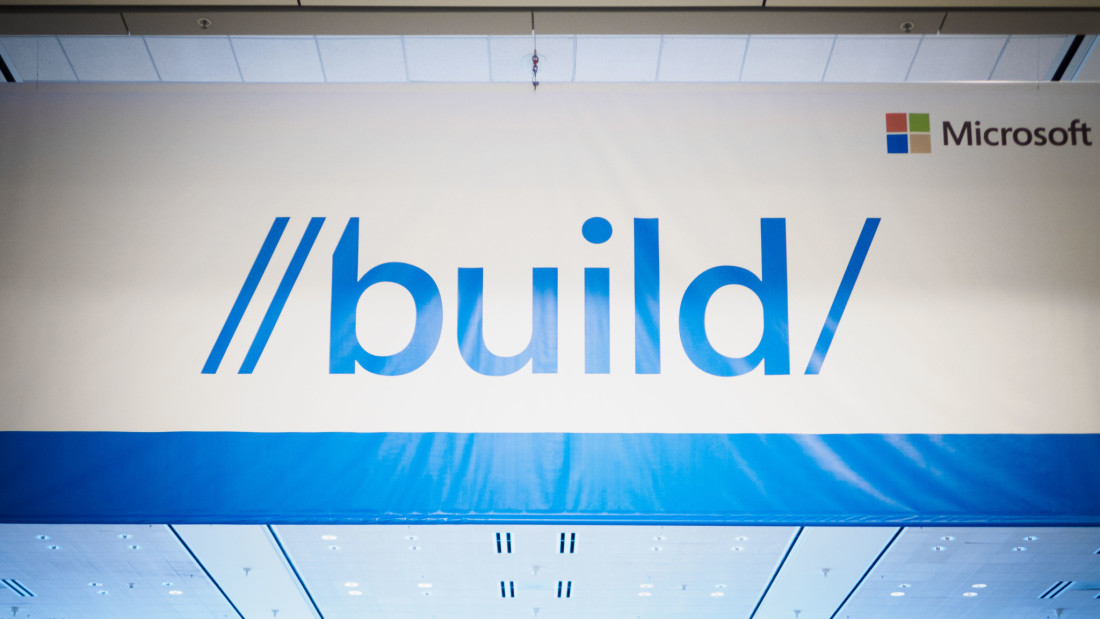 Microsoft just announced the Bot Framework –  a platform for developers to create and integrate intelligent bots into their apps. No wonder it launched Tay last week.

It’s a lot like Facebook’s M, except spread across a variety of different apps. The company demoed making a hotel reservation right through Skype, for instance, or ordering pizza easily by chatting with a Dominos bot.

But more than just a simple automated chat system, Microsoft says the Bot Framework is built to be intelligent, learning from user interactions. These interactions can be brokered through Cortana, meaning you could theoretically start a chat with a Dominos bot after saying “Hey Cortana, order a pizza.”

It’s hard to say whether users will really get on board on talking with bots in order to do simple tasks like ordering food or making reservations, but if Microsoft (and Facebook) get it right, it will be a neat option to have when you don’t have specific apps installed or don’t know the right website to visit.

The Bot Framework will be made available later today.

Read next: Skype is giving devs tools to build their own bots