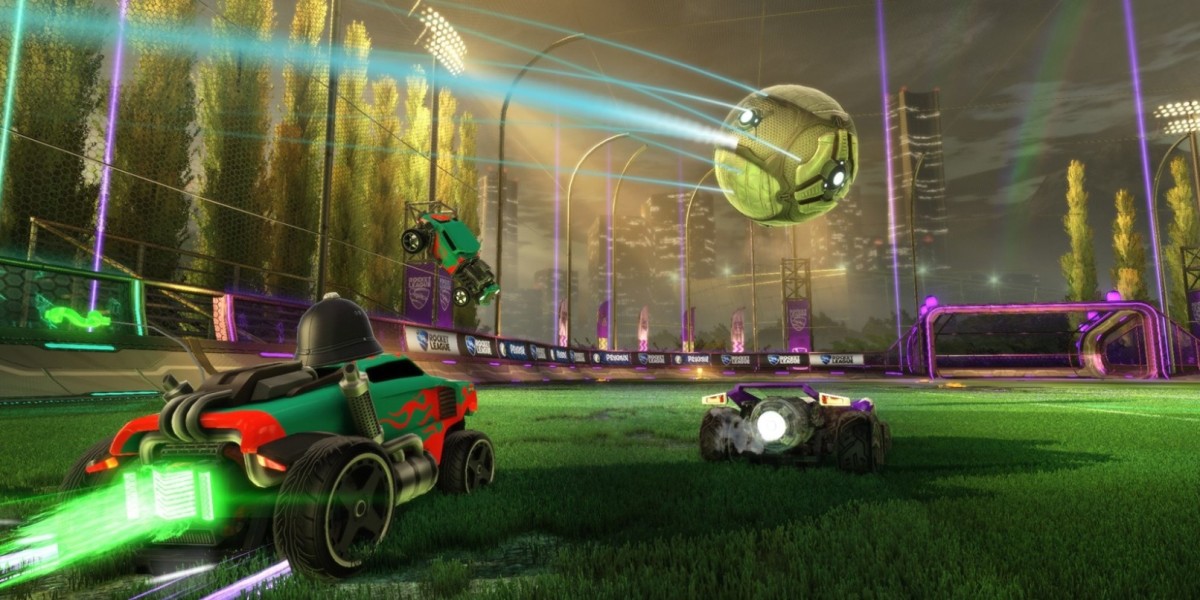 While it’s been possible for cross-platform play between Xbox One and Windows 10 gamers for a while now, there’s never been a way for you to play against, say, a buddy playing the same game on a PS4.

That’s set to change in the future, however, with the introduction of cross-platform play across a range of different consoles and networks. Players will retain the ability to only pit themselves against other Xbox users, though.

Right now, it’s not like you can fire up Xbox Live and start using the feature – it’ll need to be specifically supported by each developer, but Rocket League will be among the first games to support the feature, according to Chris Charla Director of ‘[email protected]’.

If you’re dev-inclined, there are a few other interesting nuggets of news for you to pore over too.

Read next: Netflix is adding a data saver option on Android [Updated]