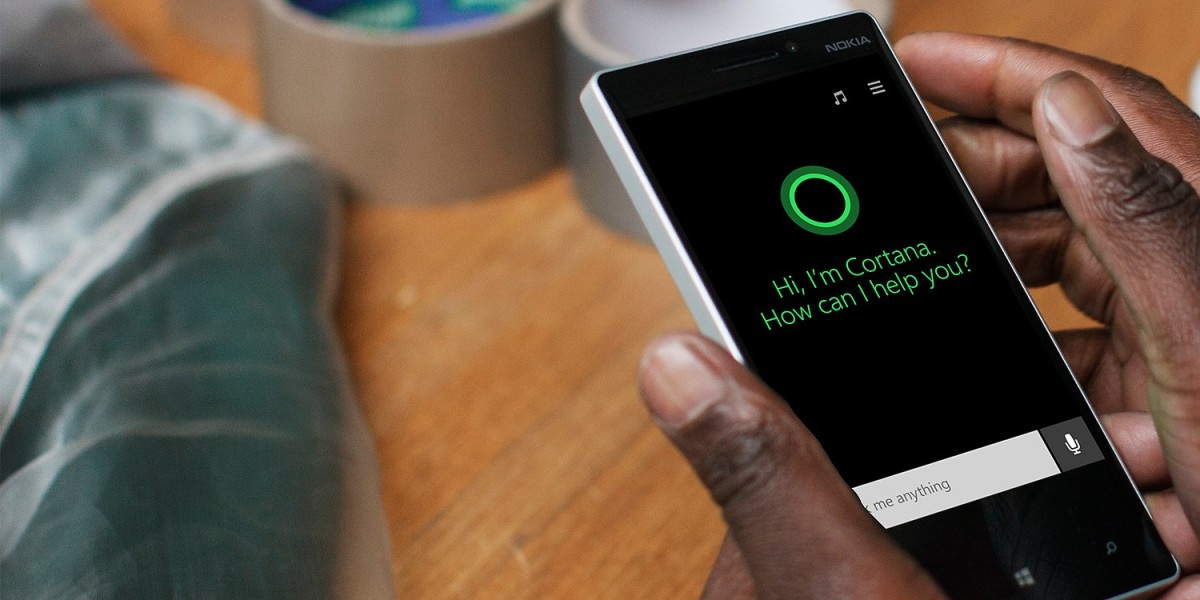 In order to speed up their AI and speech recognition projects, researchers at Microsoft have developed a toolkit that uses deep neural networks and multiple graphics processing chips for quicker results.

The company has now open sourced the Computational Networks Toolkit (CNTK) and made it available for anyone to use in their own work on GitHub.

But according to Microsoft’s chief speech scientist, the company’s CNTK toolkit is “just insanely more efficient than anything we have ever seen.”

Part of that could be attributed to CTNK’s ability to harness the power of graphics processing units, or GPUs. The company claims that its toolkit is the only publicly available one that can scale beyond a single machine and take advantage of several GPUs on multiple machines for superior performance.

By pairing CNTK with Microsoft’s networked GPU system, called Azure GPU Lab, the company was able to train deep neural networks for speech recognition in its Cortana virtual assistant 10 times faster than before.

The researchers made CNTK available to academic researchers last April under a more restricted open-source license. But now that it’s freely available, they believe it could be useful to anyone from deep learning startups to more established companies that are processing a lot of data in real time.

Read next: Sky Q will make you want to ditch your Sky+ box