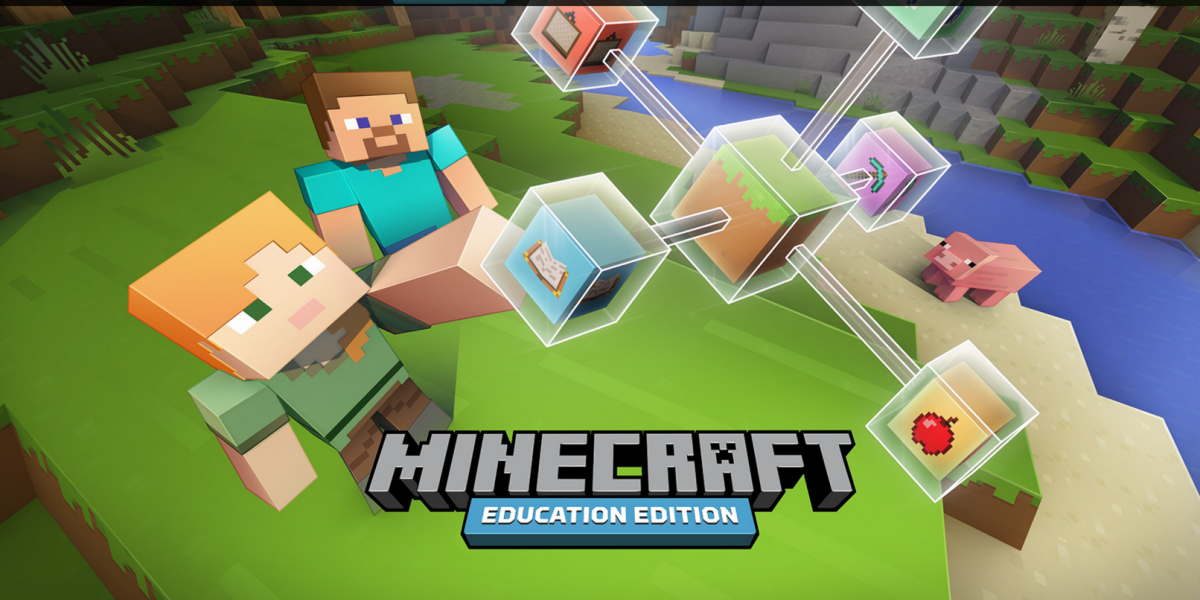 Microsoft has announced a new version of its popular open-world building game Minecraft aimed directly at schools and other educational institutions.

The company says that it will bring new education-specific features to the platform, like letting students keep their created characters between gaming sessions and take photos via an in-game camera (and store them alongside notes).

According to the BBC, Microsoft will also make it possible for students to download and play Minecraft Education Edition outside of school without needing to buy a copy.

The move builds on Minecraft’s versatility as a learning tool and adds to teacher’s existing ability to access and modify in-game content via MinecraftEdu.

However, it’s also changing the pricing structure for the new version; it’ll cost $5 per student or teacher.

Microsoft intends to charge an annual fee of $5 (£3.50) for each teacher and child. Right now, schools pay a $14 fee for the number of players they want to support, plus $41 for server software. However, this is a one-off fee, not an annually recurring charge, so the new pricing could end up costing schools more in the long run.

Students and teachers will also need an Office 365 account to use Minecraft Education Edition, which will also doubtless help increase user numbers for Microsoft’s productivity services.

Microsoft’s purchase of Mojang for $2.5 billion is starting to make a bit more sense now, eh?

Read next: Give your photos and videos a dose of weird with Hyperspektiv's amazing effects