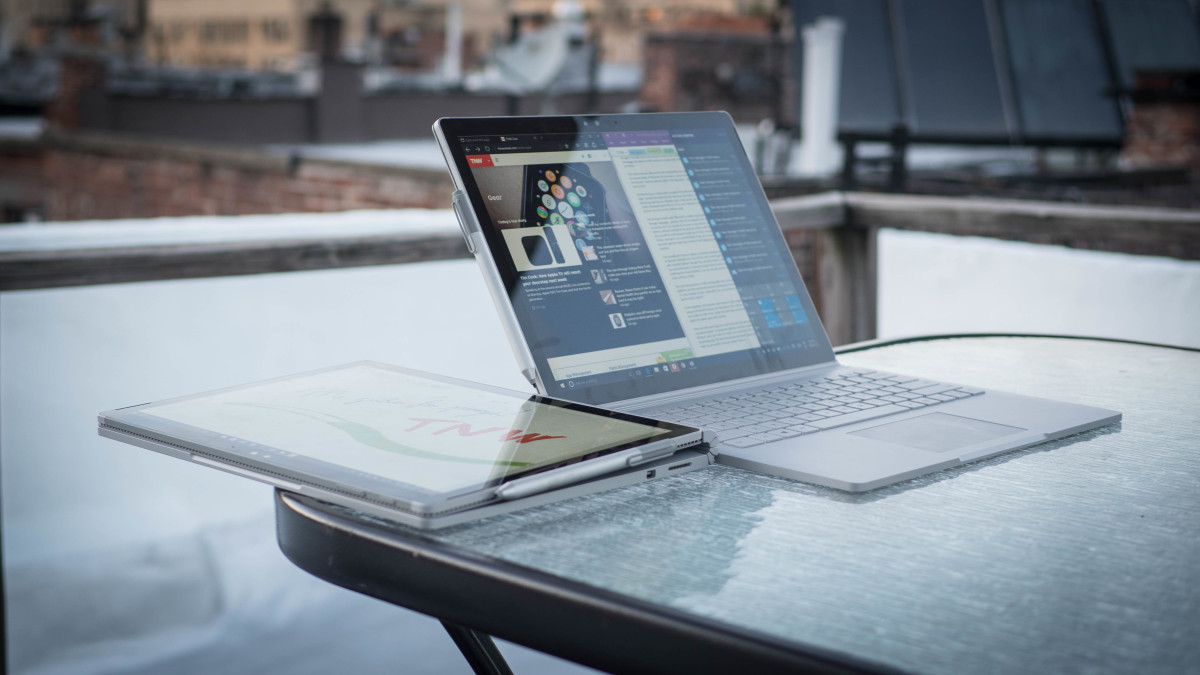 Microsoft quietly announced today that it’s making it easier for small businesses to upgrade to Windows 10, by making the ‘Get Windows 10’ app that prompts users to upgrade more widely available.

Starting later this month Microsoft says businesses running Windows 7 Pro or 8.1 Pro will start seeing the upgrade app appear in their task bar, asking them to take advantage of the free upgrade.

There’s a set of conditions for the app to appear, including the user having a legitimate license of Windows, not being joined to a WSUS or SCCM server and being part of an Active Directory domain.

Previously those users wouldn’t have seen the Windows 10 upgrade notice at all, but that’s about to change. As part of this, Microsoft is also making it easier to stop the app appearing if organizations aren’t quite ready yet.

Administrators can prevent the upgrade nag from being deployed via a registry tweak or group policy and larger organizations using WSUS won’t see it at all, by default.

As Microsoft looks to get Windows 10 deployed on even more computers — it’s now deployed on 200 million unique ‘devices’ — it’s trying to make it as easy to upgrade as possible ahead of the one-year free upgrade offer expiring.