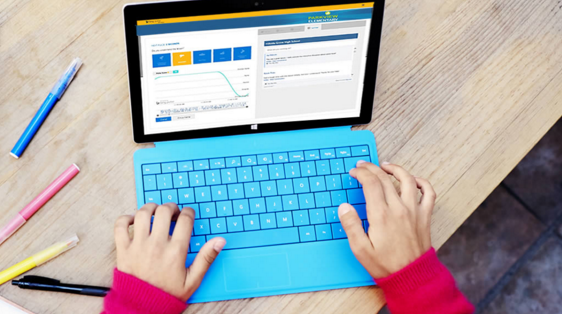 Microsoft has announced that its audience polling tool Bing Pulse is to be rebranded as Pulse and integrated into a number of other Microsoft products, including Azure Media Services, Skype for Business, OneNote, Yammer and Power BI.

Bing Pulse lets users create polls pages using a Web-based interface to put questions to users or an audience and it automatically graphs the reactions in real-time. It can also be used to engage with the audience.

Now a multi-platform service, Microsoft Pulse will allow users of all industries to engage with their audience, while also collecting deeper insights and analysis, enabling further research.

Some of the new features that had been added alongside the rebrand include easier integration of Pulse’s API, the ability to push video direct to viewers’ second screens during events and an enhanced dashboard with deeper insights, which can be downloaded to the likes of Excel or Power BI.

Microsoft Pulse can now also be integrated on a Skype for Meeting broadcast with up to 10,000 participants.

Outside of the business setting, Pulse can be used by teachers in the classroom to see if students are really understanding the lessons through anonymous voting. By using a Pulse graph in OneNote, teachers and students can share notes and keep track of lessons together. It could also be used for online courses that are done via video.

Microsoft initially focused on TV and conferences, so this rebrand and addition of new supports and features will allow people from all industries to make use of the real-time tool for greater insights.

Read next: ISIS is using IP addresses the UK sold to Saudi Arabia