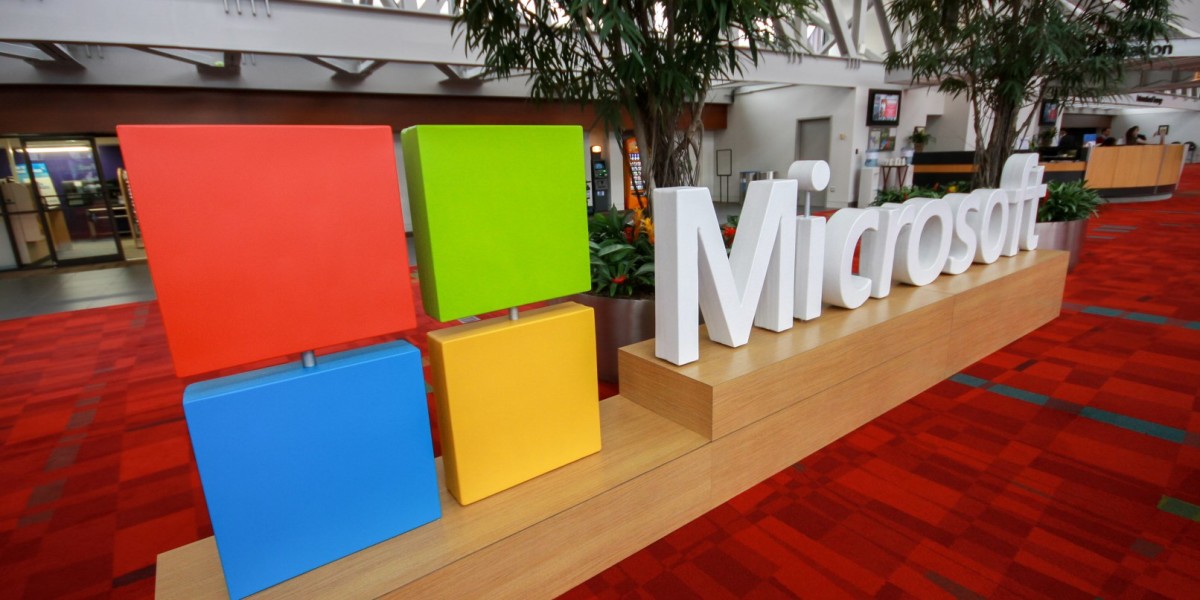 Microsoft is adding a new organization under its belt today: Microsoft Philanthropies.

As one might infer from the name, Microsoft Philanthropies will be dedicated to humanitarian causes with a technology lean, akin to Google.org. It will be led by Brad Smith, who was appointed to the role of company-wide president in September and has been with the Microsoft since 1993.

In a blog post written by Smith himself, the president details his vision for the organization:

Through Microsoft Philanthropies, we will contribute in new and more impactful ways to a societal ecosystem that connects the benefits of technology to those who need it most and work harder to drive inclusive growth of the global economy. We will strive to bridge gaps within and across communities through more widespread access to technology that enhances the productivity and quality of life for the people of those communities. The opportunity to do this is greater than ever with the power of cloud computing and the potential of data science.

Smith says the organization will focus its resources on programs that empower people who don’t have access to the latest technology and its concurrent opportunities, whether due to low income, disabilities, location or education.

He then goes on to lay out the organization’s strategy for this, including a $75 million commitment to STEM education over the next three years, investing in nonprofits “designed to help new business grow in remote areas,” and promoting “social good marketing initiatives.”

Microsoft doesn’t provide many specifics on upcoming projects, but it seems company is primarily focused on philanthropy specifically related to technological access.

That’s certainly welcome, although it’s worth noting Microsoft’s founder and perennial philanthropist Bill Gates has previously expressed some distaste for aid efforts that focus primarily on technological access instead of something like curing malaria.

Then again, Gates is no longer involved with Microsoft’s day-to-day affairs, and it makes sense for Microsoft to help with what it already does best. For more details on Microsoft Philanthropies check out the source link below.