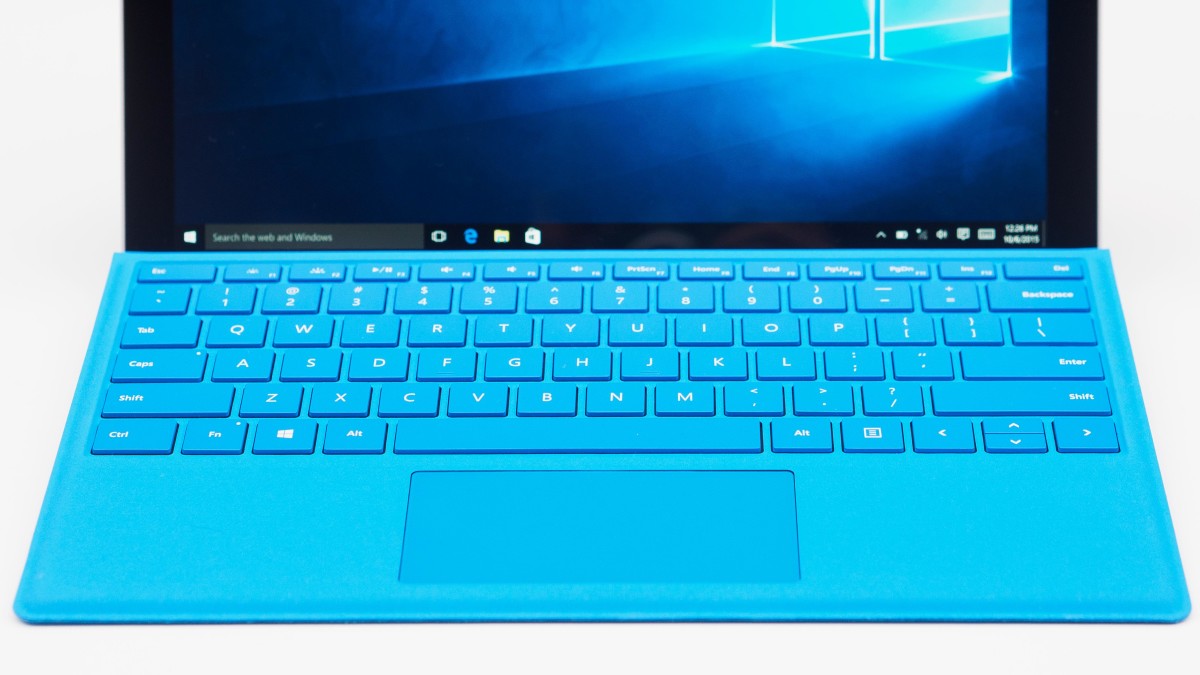 Microsoft makes the Surface better every year. But with each year, the media continues wondering about one nagging issue: why is the Type Cover an additional $129?

I was long part of that dubious camp, but the more both Surface hardware and Windows software improve, the more Microsoft’s decision to sell its main accessory separately makes sense (new Surface Book notwithstanding).

Simply put, not everyone needs it.

This revelation was triggered by good old empirical evidence; I’ve seen four Surfaces in the wild without Microsoft’s main accessory recently. All but one of these people still had a keyboard with them, but were simply using one of a myriad of Bluetooth sets instead.

That’s a small subset of Surface owners, but you simply don’t have to buy the cover if you already have a keyboard and mouse lying around somewhere as well.

You have alternatives. There are cheaper third-party keyboards, and older Type Covers still work fine on the Surface Pro 4. If you could already cope with the typing and mouse experience on the SP3 – I’ve survived the past year and a half without serious trauma – then you can save those $129 for something else, like pizza.

That’s also not to comment on the Surface’s overall price point; I do wish the tablets were a little more affordable to undercut Apple’s products, but I’d rather the tablet be cheaper on the whole than just bundled for the sake of being bundled. After all, I haven’t heard of anyone being caught off-guard ordering a Surface Pro 3 only to be disappointed to find it doesn’t come with a keyboard, and many retailers offer a Surface+Type Cover combo anyway.

The Surface mantra is more about versatility than simply being the best tablet or laptop (again, the Surface Book notwithstanding). You can use it as either, but you don’t have to use it as both. And with Windows 10, the software lets you use your computer the way you want to, instead of forcing you into mobile or desktop interfaces.

Taken from that perspective, the Type Cover’s exclusion in the Surface package isn’t so outlandish – you choose what you want Surface to be. In any case, forcing the keyboard on users would be a sign that Microsoft is giving up on Windows 10 as a touch-friendly operating system; if Microsoft admits you need a keyboard and touch pad to use the Surface, then it would just be holding back Windows’ progress to become a competitive touch-first platform (no one wonders why the iPad doesn’t include a keyboard).

Yes, the Type Cover will likely be an added cost for 90% of users, but I like the having the choice.