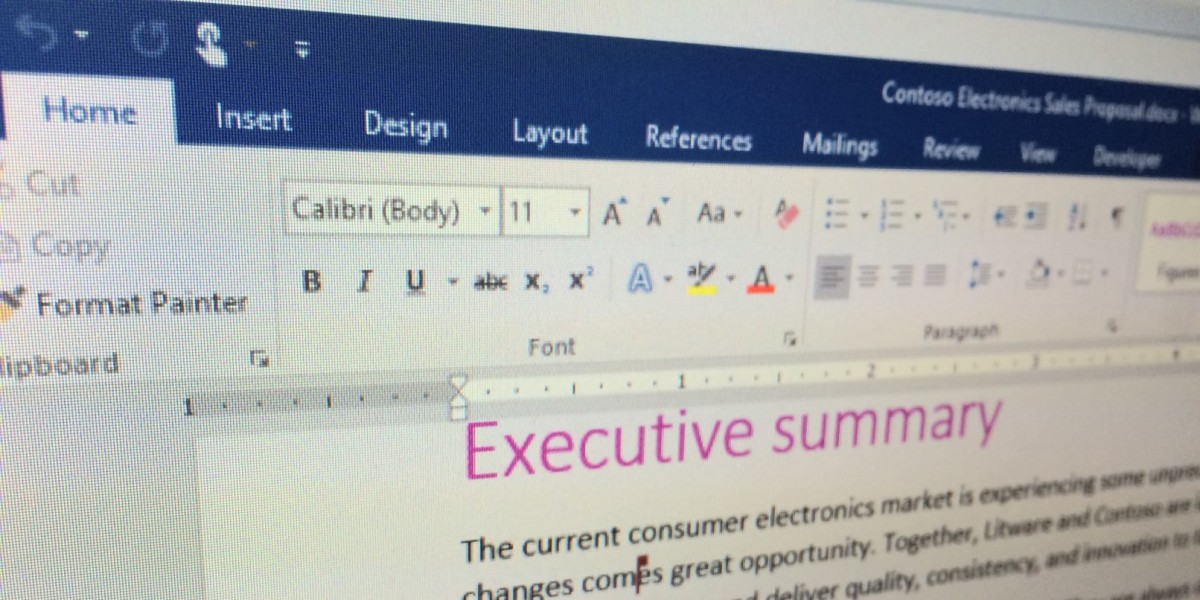 We finally have an official launch date for the newest version of Microsoft’s Office suite: September 22.

If you haven’t kept up with the news, there are a few interesting features new features coming with this version of Office. Some of the highlights include real-time collaboration, a dark theme, a math input tool for Word, PowerPoint and Excel, and heavier cloud integration.

It’s also worth noting that this is an update to the traditional desktop version of Office, not the ‘universal’ suite that can run on phones and tablets as well as desktops and laptops. The desktop edition will continue to be the most powerful version of Office and run on older devices, while the universal suite will be more touch friendly and require Windows 10 to work.

Meanwhile, Office 2016 for Mac has been available for a few months already.

If you want to give the updated office a go before the official release, you can still head on over to download the Office 2016 Preview. It’s been available since May, and provides most of the functionality you’ll find in the final version.