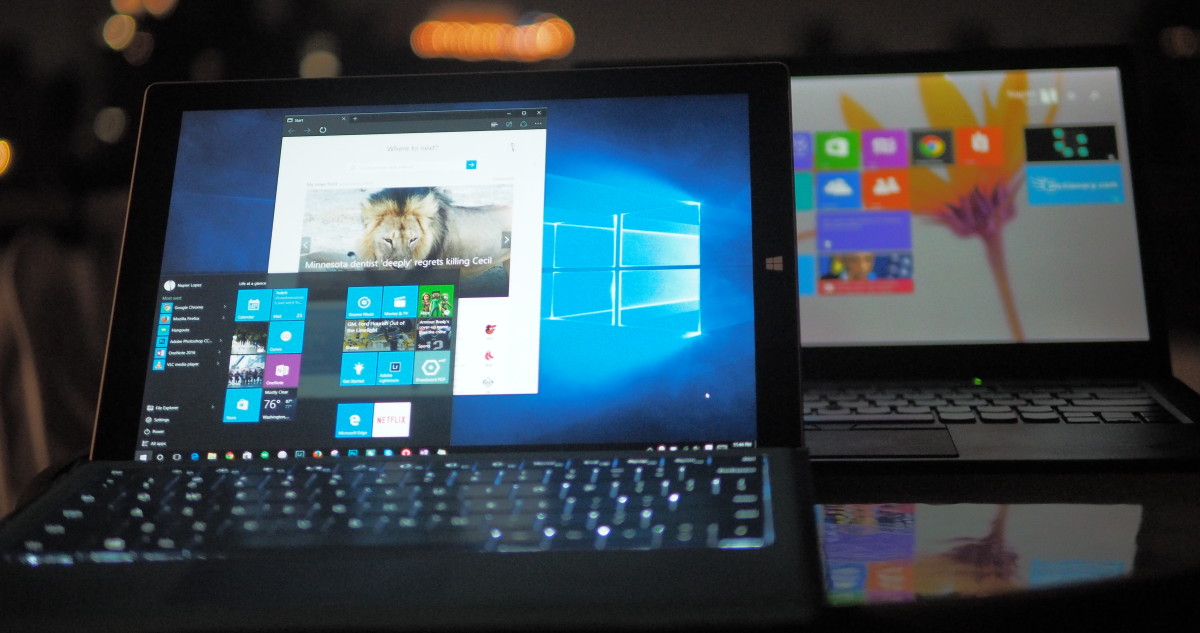 As promised, Microsoft is continuing to preview new features for Windows 10 before they’re rolled out to the public. The company today launched build 10525, its first desktop Insider build since the official launch of the OS on July 29.

There isn’t too much in the way of new features, but two changes are notable. First up you now have a bit more flexibility in choosing a UI color: Windows 10’s ‘accent’ color will now apply to an app’s title bar as well.

To change your look, simply go Settings>Personalization>Colors , and select the ‘Show color on Start, task bar, and action center’ toggle. While there’s no mention of your title bar, you should see it colorized now as well (though strangely, not in the Settings app itself).

Unfortunately, there’s no way to mix and match colors, but hopefully that’s something we’ll see in a future build.

Microsoft’s also improving performance in the background with a new memory compression feature. When the OS’ Memory Manager is running low, it will compress unused space instead of writing it to the disk.

This means Windows uses less memory per process, keeping more programs in your physical memory instead of writing it to your storage disk as backup, and should lead to overall quicker performance.

Though small updates, it’s notable that Microsoft is continuing to  introduce new Windows 10 features so soon after the OS’ final launch.

Usually we’d have to wait for a new Service Pack or enter an invite-only testing program to see what the company is cooking up behind the scenes, but Microsoft instead is keeping its opt-in Insider program indefinitely so anyone can contribute to the development of the operating system.

To show a renewed focus on user input, Microsoft has kept the feedback app in the public version of Windows 10, while providing special features only for Insiders:

A continued focus on user feedback could go a long way towards making Windows 10 better than it already is, and make sure that Microsoft is always keeping its users interests in mind. Who knows, maybe they’ll even listen to some users’ privacy concerns too.