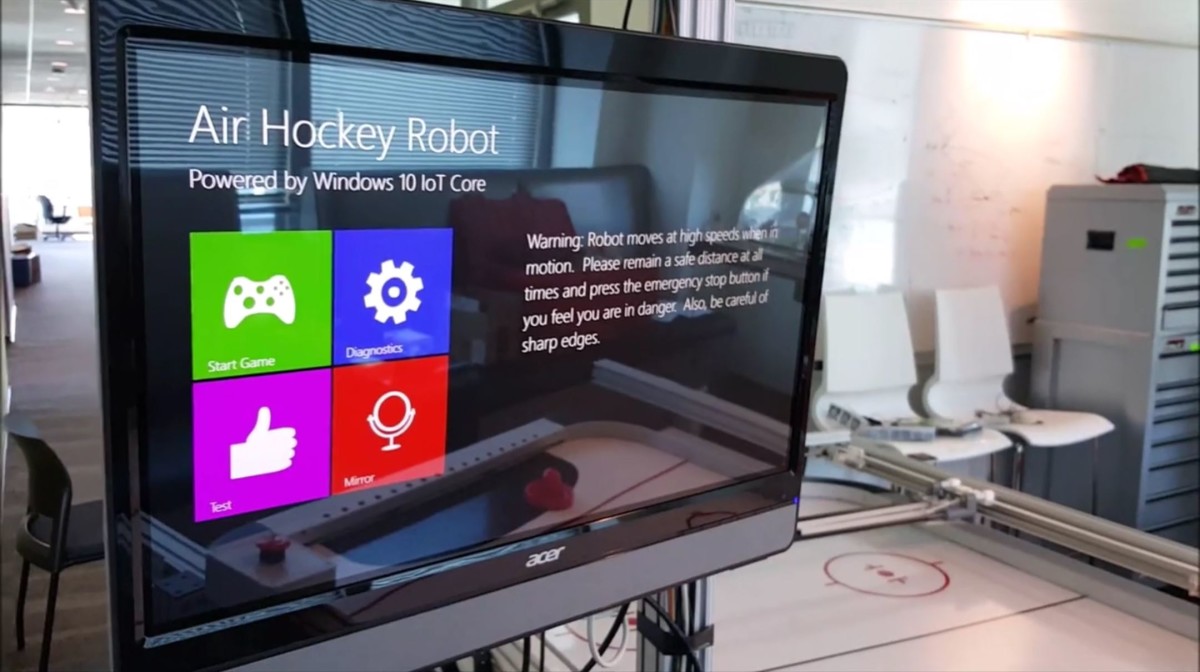 Microsoft has said time and time again that Windows 10 will be the OS to power all sorts of devices from desktops to phones, but now it’s arriving on new platforms: the company today publicly released Windows 10 IoT Core, a pared down version of the operating system for the Internet of Things.

IoT Core will run on the Raspberry Pi 2 and Minnowboard Max, and can work on devices regardless of whether they have a display. It’s a light version of the operating system, so there’s no Windowed interface or desktop experience; instead developers must create a universal app that functions as the interface for your device.

A preview of  Windows 10 IoT Core was first released at Microsoft’s Build conference in May, but there have been significant upgrades to the OS since then. Most notably, Wi-Fi and Bluetooth now work, helping keep your devices connected to the Web.

Other improvements include better support for Python and Node.js and new APIs for the Universal Windows Platform that powers Windows 10 apps. A full list of improvements is available here.

Microsoft says IoT Core is designed to have a low barrier for entry and make it easy to build professional devices, and works with a variety of open source languages. Microsoft is including several code samples for IoT devices on Github, and it’s also worked to make it easy for Arduino boards to communicate with Windows 10. Full projects can also be found on hackster.io.

Microsoft clearly wants to make Windows 10 the operating system for all kinds of connected devices. If you want to try your hand at creating IoT software, you’ll need the launch version Windows 10 (Build 10240) and Visual Studio 2015 on your development device. IoT Core itself can be downloaded for free here.

Read next: Microsoft's OneDrive now notifies you when someone is making changes to shared files