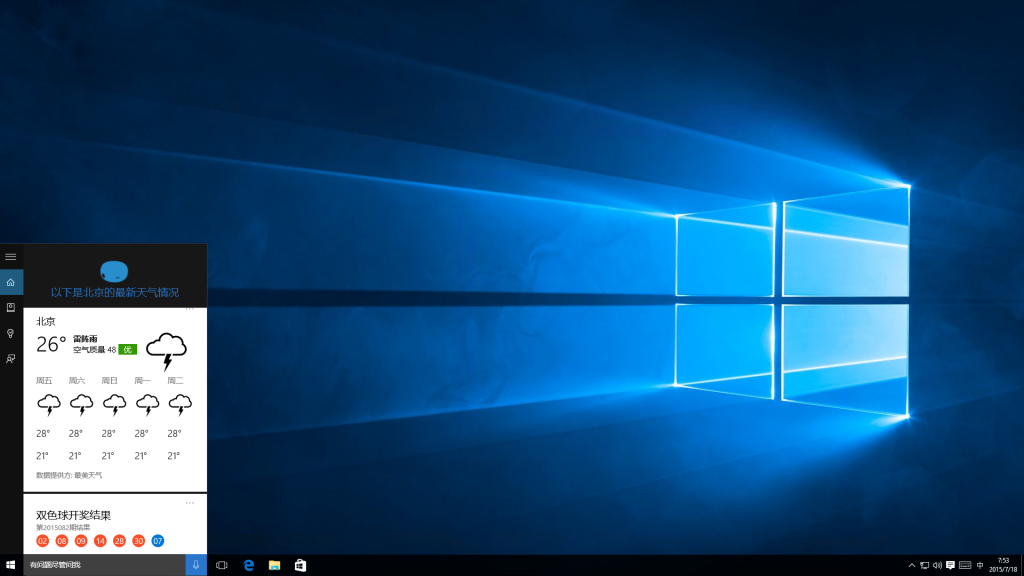 When Windows 10 goes live on July 29, Cortana – Microsoft’s answer to Siri and Google Now – will be available in seven countries: the US, UK, China, France, Italy, Germany and Spain. It won’t be long until it hits other locations too. The voice assistant is due to arrive in several new markets by the end of the year.

In the “coming months,” Cortana will be available in Japan, Australia, Canada (in English) and India for members of the Windows Insider Program. Later in the year, it’ll be available in Brazil and Mexico too, as well as for French-speaking Canadians.

If you’re wondering why it’ll take so long to arrive in new markets, Microsoft says it wants to properly localize the assistant’s knowledge and personality (and jokes) for each particular region. Cortana in the US and Canada may both speak English, but the Canadian version will be a bigger hockey fan. In Japan, the assistant will even bow when it greets you.

Keep in mind that as today’s announcements apply to Windows Insiders, there’s no word on exactly how long it’ll take for the assistant to arrive in these new locations for the general Windows 10 populace. Still, it’s good to see Microsoft is putting in the work to make Cortana more relevant to different cultures around the world, rather than a generic assistant primarily tailored to an American audience.