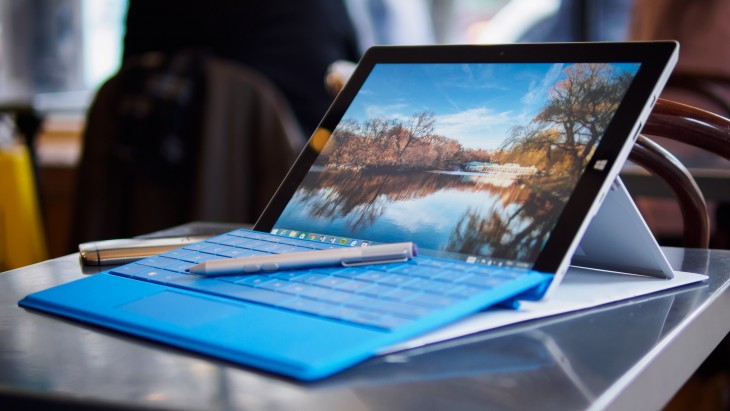 Windows 10 is almost here, with it due to be released to the world on July 29. Microsoft is planning on spending a lot of cash to market the launch this year.

The parties will offer “offer hands-on opportunities, experiential demos, entertainment and opportunities to meet the Windows team.” Testers will also be the first to receive the final build of Windows 10.

It’ll also be throwing parties in 110 Microsoft stores across the US, Canada and Puerto Rico, where there will be prizes and giveaways. Retailers will also carry “experience stations” where people can try Windows 10 and ways to help customers upgrade.

That’s all alongside a new set of TV advertisements that will show off Windows Hello, which uses your face and biometrics to help you log in, and Microsoft’s new Edge browser.

Microsoft is also donating $10 million in cash to charities to help them “upgrade the world” along with Microsoft technology to help them do so. A tenth charity will be chosen by Windows users, which Microsoft will give $500,000 to.

Yusuf Mehdi, Corporate Vice President, Windows and Devices Group, said in a blog post that “Windows 10 has been unique – built with feedback from our fans, delivered as a service and offered as a free upgrade” so it focused on a “more aspirational goal” with the launch of the new OS.

Evidently the software company is pulling out the stops to make Windows 10 a successful launch. Windows 7 was still on over 50 percent of PC in late 2014, despite it being almost two years after the launch of Windows 8.

Windows 10 is a free upgrade for 7, 8 and 8.1 users, so there’s simply no reason to avoid upgrading and Microsoft plans to make damn sure you know about it. It simply can’t afford users to keep hanging back on a version that was released back in 2009, or it’ll risk it being the new XP.

Read next: Create your first killer app, with the Mobile Designer Academy Bundle