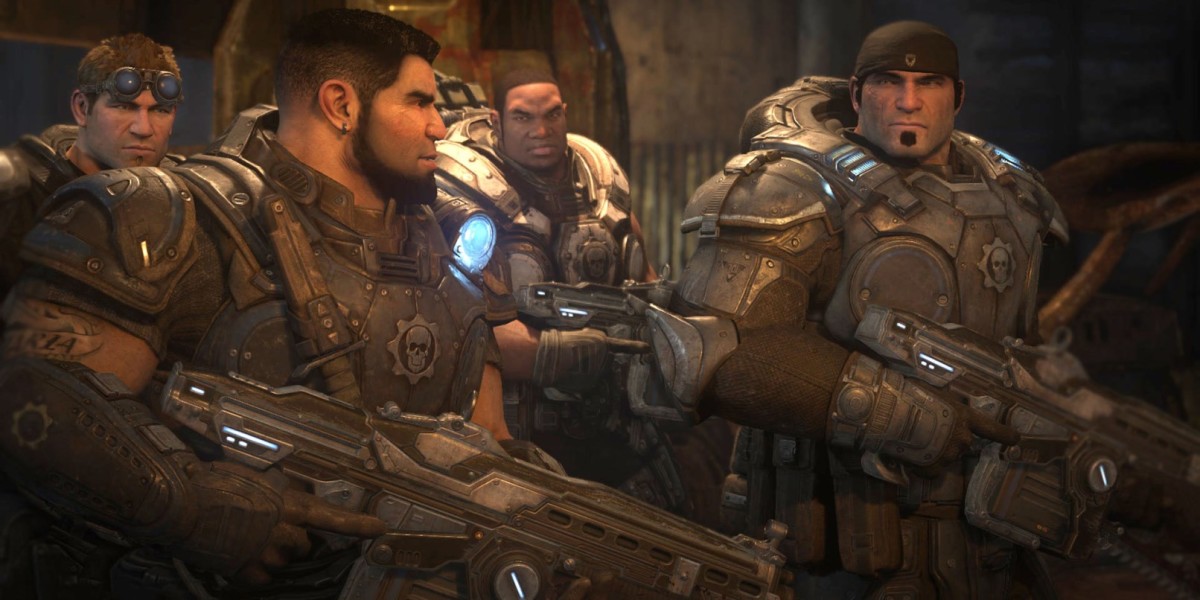 Microsoft is bringing Xbox One exclusives Gears of War: Ultimate Edition and Killer Instinct to Windows 10. Head of Xbox Phil Spencer made the announcement at the E3 gaming conference today.

Speaking about fighting game Killer Instinct, Spencer said, “We’re going to allow people to play on PC, to play on console, to play back and forth.” Hopefully that means cross-platform play.

Plus, Rod Fergusson, head of game studio The Coalition announced that Gears of War: Ultimate Edition will be available for PC soon, with support for DirectX 12 and 4K resolution. However, launch dates for both titles aren’t confirmed.

Just announced at the @PCGamer E3 Briefing… Gears of War: Ultimate Edition will be coming to Windows 10! #GearsPC pic.twitter.com/tv64N1VmAH

Read next: The ultimate guide to becoming a UX designer