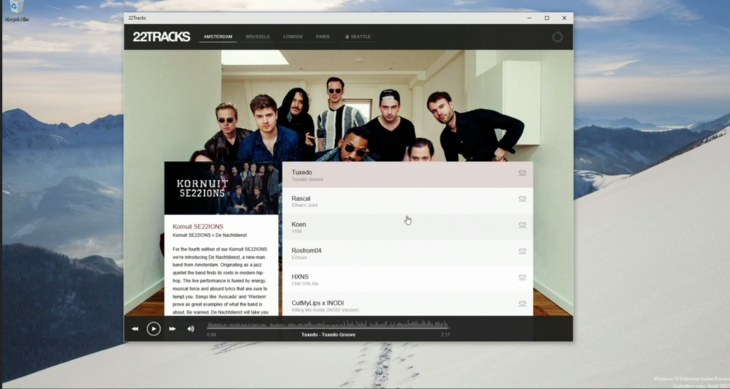 Willing to be a guinea pig? Microsoft has today opened up applications for developers who are interested in testing out its new tools that can convert an Objective C, Java or C++ mobile app to Windows 10.

The iOS tools, called “Project Islandwood” allow you to import your XCode projects directly into Visual Studio and claims that it requires minimal changes to existing code to get up and running.

On the Android side, “Project Astoria” allows you convert existing code and quickly publish it in the Windows Store.

Both projects are running in limited preview form, so interested developers will need to apply for access on their respective pages. The tools will be available for all after Windows 10 is generally available this summer.

Read next: Get an early look at new Chrome features on Android as Google releases the developer version to all