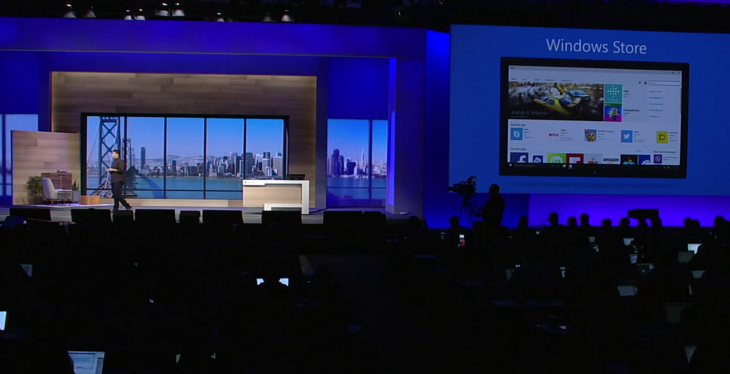 At Microsoft’s BUILD event today, the company dropped huge news that Android support is coming to Windows 10 so developers can reuse the majority of their code.

The company will use Android app support to make it easier for developers to port across their existing applications built in Java and C++ with very little effort.

Windows Phones will include a Android subsystem that can run the majority of existing code from an Android app. Developers can use Windows APIs along with their existing code to get live tiles and other features working.

Microsoft also announced that it’ll make it simple for Objective C developers to port their iOS code to the Windows platform.

Read next: Developers can convert their iOS apps to Windows 10 apps