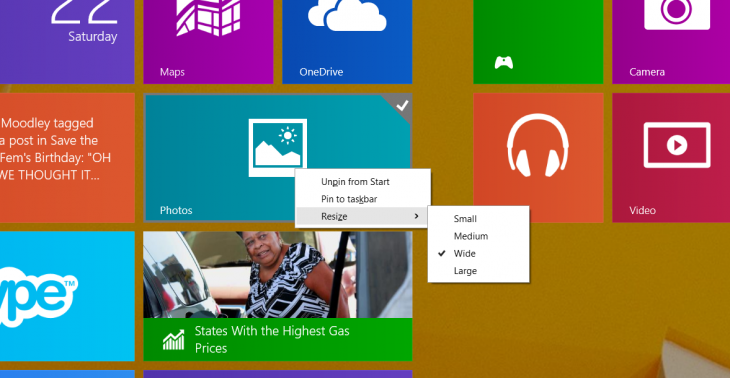 FREAK — short for Factoring attack on RSA-EXPORT Keys — allows hackers to decrypt HTTPS-protected Web traffic between browsers and millions of websites, so they can intercept data like login details and credit card numbers.

These updates also introduce a patch against Stuxnet, a worm, discovered on Windows PCs in 2010, that was allegedly created by US intelligence to target Iranian nuclear facilities.

Meanwhile, Ars Technica reports that Apple has released a security package that includes fixes for the SSL vulnerability in Safari in OS X Mountain Lion, Mavericks and Yosemite.

In addition, its recent iOS update to version 8.2 included a FREAK fix for the company’s mobile devices.

Read next: How to change user habits with interaction design