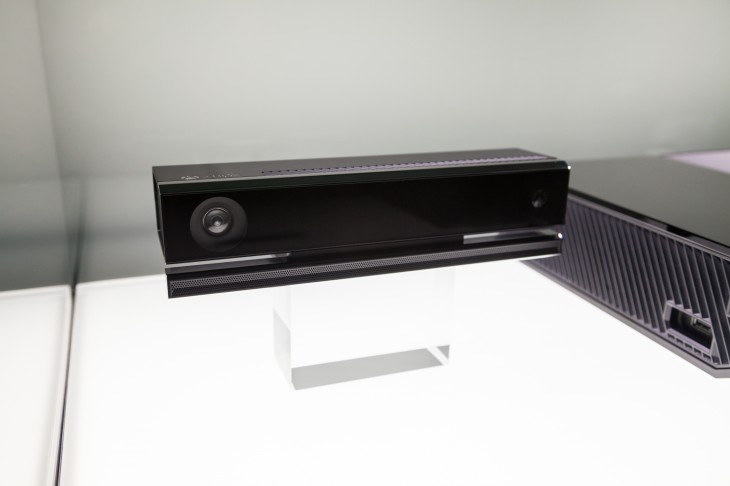 Microsoft today released the final build of its second-generation Kinect SDK 2.0 for Windows, in addition to one huge change related to Kinect app distribution: for the first time, developers can publish Kinect apps inside the Windows Store.

The second iteration of Microsoft’s Kinect sensor contains a high-resolution 1080p camera capable of tracking the user’s movements and identifying voice commands. It was originally developed for the Xbox One console, but the lacklustre reception from players – partly due to the lack of meaningful gameplay experiences – has forced Microsoft to make it an optional accessory.

The hardware could have a second shot at fame in the PC market, however. The first Kinect sensor, released for the Xbox 360, became an unexpected hit with modders who wanted to create quirky and off-the-wall experiments. The second-generation Kinect for Windows was released in July alongside the SDK 2.0 public preview, which offered improved body tracking, support for the Unity development environment and tooling through he Kinect Studio.

Microsoft says it’s made over 200 improvements and updates since then, spanning its Visual Gesture Builder, Kinect Studio and Kinect Fusion tools.

But the real news today concerns the Windows Store. Now, anyone can commercially deploy Kinect apps and sell them to Microsoft’s community of Windows users. It should result in more apps, wider availability and revenue for developers – which could, in turn, drive renewed interest in Kinect.

If you bought the Xbox One at launch with a bundled Kinect sensor, you can also now use that model with your Windows PC or tablet. Microsoft today announced a $49.99 adapter kit which will make the console version and Windows-specific model work in an identical fashion. Good news for anyone that’s been feeling buyer’s remorse while Microsoft repeatedly drops the price of the Xbox One.