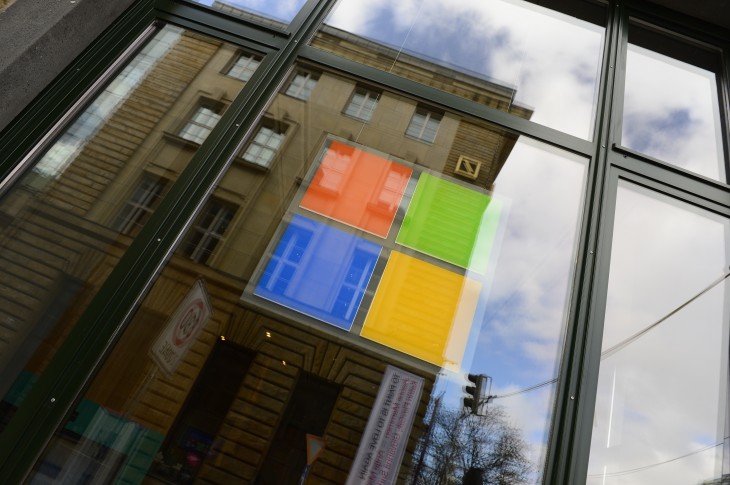 Microsoft is opening a new flagship store in New York City. The company has signed a lease for a space at 677 Fifth Avenue and plans for it to be the “centerpiece” of its retail ambitions.

“This is a goal we’ve had since day one – we were only waiting for the right location,” David Porter, Microsoft’s Corporate Vice President for Worldwide Retail Stores said. “And now we have it.”

Similar to Apple’s iconic stores, Microsoft wants it to be more than a place where you simply buy Lumia smartphones or a Surface Pro 3. The software maker says there will be an “experiential space” where it will experiment with new and interesting ways to engage with customers.

What the company hasn’t announced yet is the opening date. “Our New York flagship store – five years in the making – will be worth the wait,” Porter teases.