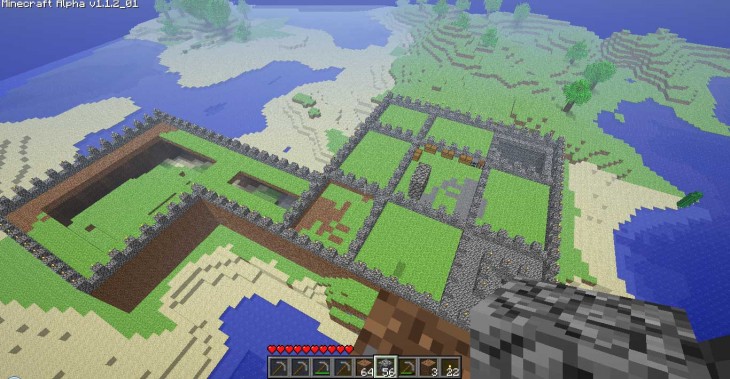 Microsoft is reportedly in “serious discussions” to acquire Mojang, the independent game studio behind the popular Minecraft game, according to a new report from The Wall Street Journal. A source told the paper that the deal could top $2 billion and close “as early as this week.”

Minecraft has developed a passionate following, especially among kids. A $2 billion valuation would be a huge win for the Swedish developer, which has largely taken an anti-establishment stance. The deal could, however, be a huge blow to fans if Microsoft decides to turn the game into a Windows/Xbox exclusive. It is possible, though, that Mojang would make continued cross-platform support as part of the terms of the deal in order to avoid alienating players.

Microsoft declined to comment when contacted about the potential acquisition.