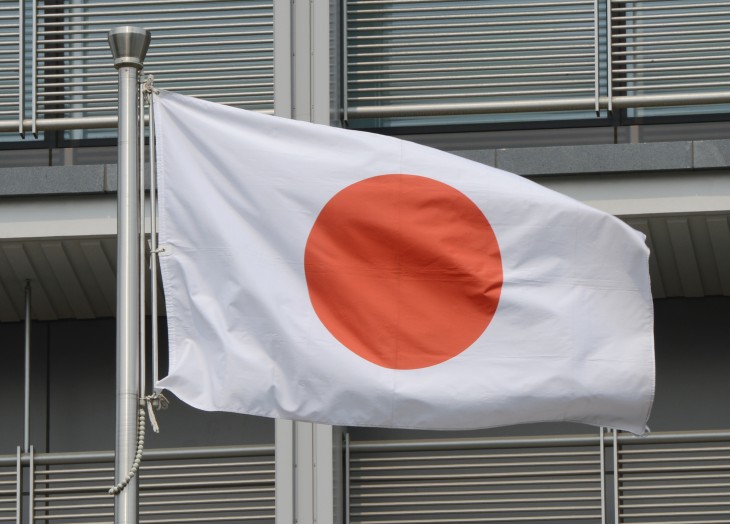 Bing Maps is less popular than Google Maps, but the Microsoft-owned navigation service is still being updated on a regular basis. Today, it received some notable enhancements regarding public transit options in Japan, making it easier for locals and travelers to get around town.

For one, Bing says it’s increased the number of agencies and routes available to users. Although it didn’t detail any specifics, the team promised that “no matter where you’re heading in Japan, if there’s a transit route that can get you there, we know about it and can tell you how to use it.”

Bing Maps has been updated with detailed walking directions too, covering routes between stations and those at the start or end of your journey. For English speakers, the service is also getting station name translations – so even if you can’t read kanji, you can make sure you’re boarding the right train.

Read next: Amazon now reportedly in the running to acquire Twitch