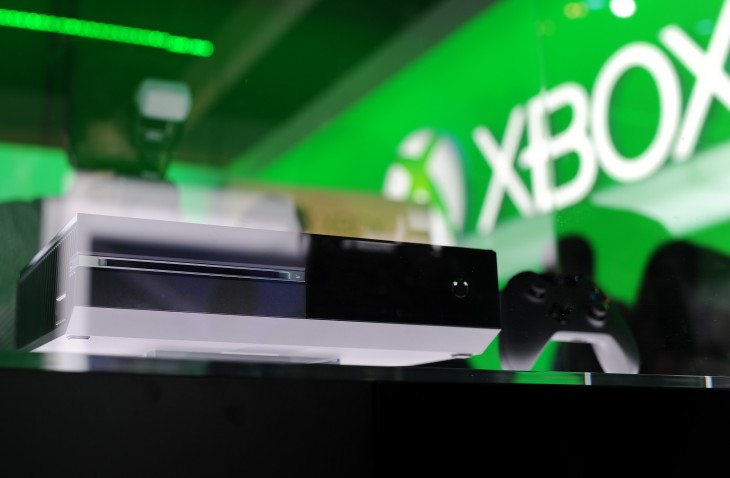 Xbox One users who are also fans of Reddit will be happy to know that Microsoft is launching a dedicated Reddit app for the game console, which will be available on August 19 in the US and Canada.

Microsoft says that the ReddX app lets redditors interact in a similar way to the experience on the Reddit.com site. The app can be snapped to the side of your TV, letting you keep up to date with content on the site even while you’re gaming. It also gives Xbox Live members the ability to browse through subreddits, in addition to a customized main page. Other than simply reading text and looking at images, videos and GIFs on your TV, the app also lets users zoom in or out of text and images.

ReddX also lets users upvote or downvote a thread with just a button, and add comments using the Xbox One controller, media remote or Xbox SmartGlass on their mobile device or laptop.

Other than Reddit, MTV is also launching on the Xbox One tomorrow in the US, where users can get sneak previews, bonus clips and recent full episodes from certain MTV series with a TV subscription. The app will also let users get access to pop culture news, fashion and behind-the-scenes of blockbuster movies.

New features will also be landing on the Twitch app on Xbox One, including auto zoom, audio capture from headsets and letting users “watch with friends” — so you can see the Twitch channels your friends on Xbox are watching and tune in to the same broadcasts. There is also a new optional feature that allows Kinect to follow and zoom to your face while broadcasting.

Read next: Mixcloud enters the subscription fray with Premium and Pro services starting at $6.99/month