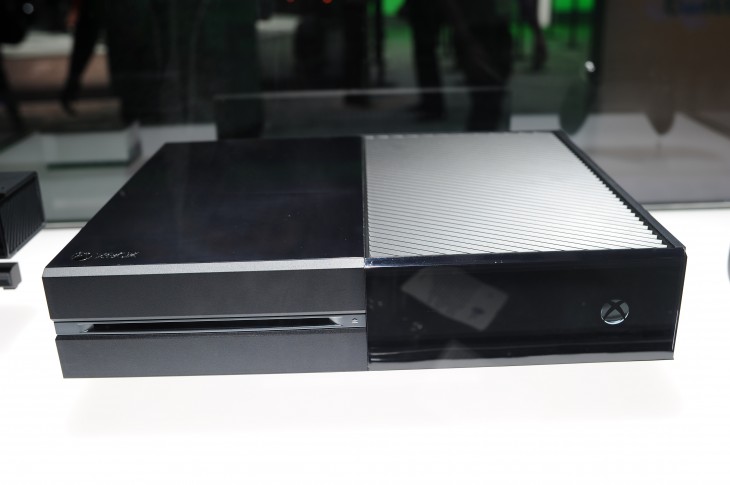 Microsoft promised a series of new features would land in its next Xbox One system update, and now users can finally get their hands on a newly-revamped activity feed and mobile purchases, among others.

The update is rolling out starting today and over the next few days. This means users will see the interface of their activity feed change to a single column scrolling list that is “longer and includes more content,” and they can post text to their feed and like and comment on items. Your friends list will also now show how long it’s been since a friend came online.

Mobile purchases are being introduced too — users can remotely buy games and add-on content using Xbox SmartGlass or via Xbox.com, and if the console is already programmed for auto-updates, the purchase will start downloading immediately. The Xbox One is also getting a notification when your controller battery is getting low, the ability to disable notifications during video playback, and 3D Blu-ray support.

Read next: The latest version of Xiaomi's MIUI software looks a lot more like iOS 7 than Android