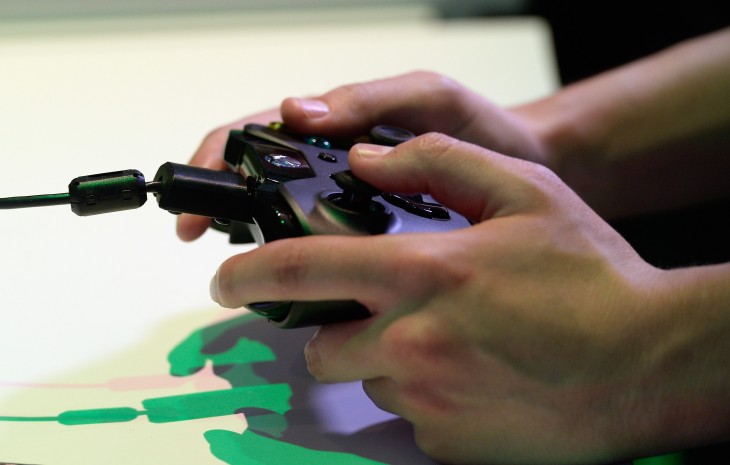 Physical cards with digital download codes for Xbox 360 and Xbox One games will soon be offered in stores across the US and UK.

Instead of buying a new release with a disc and traditional case, you’ll essentially have a tiny piece of card with a unique number on the back. Players can then take it home, type in the code – or just hold it up to the Xbox One’s optional Kinect sensor – and begin downloading the game to their hard drive. 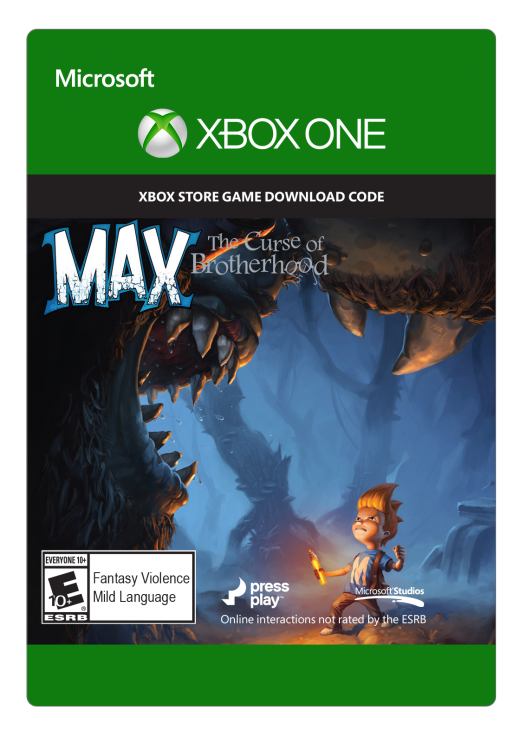 The whole process, admittedly, sounds a tad illogical; why visit a retailer when you can buy the game digitally from the comfort of your home? Well, some console owners are wary of storing their credit or debit card details online – especially parents with spendaholic children – and this is a viable workaround. Furthermore, if you’re buying a digital-only game for someone else as a gift, it’s nice to have at least something to put inside a card.

Microsoft says its digital download codes will cover select games and add-ons, including map and expansion packs for Halo and Forza, as well as full digital titles such as Max: Curse of Brotherhood and State of Decay.

“We look forward to adding more digital codes in the future from other publishers and in more countries in the coming months,” Larry ‘Major Nelson’ Hryb, Director of Programming for Microsoft said in a blog post.

Sony and Nintendo already offer cards for games available on the PlayStation Network (PSN) and Nintendo eShop respectively. Microsoft has, however, offered gift cards in the past with Microsoft Points (now retired) or credit that could then be used to redeem digital titles on its consoles.

The new cards will start appearing in participating stores later this month.