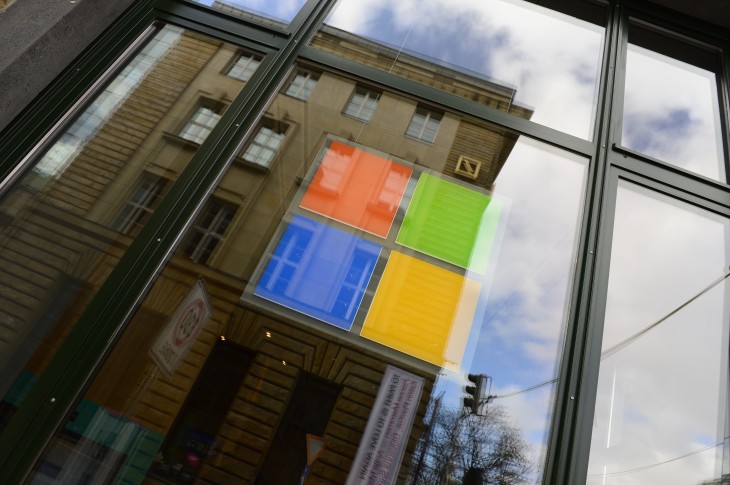 Microsoft is hoping to push users to more recent versions of Internet Explorer by slowly dropping support and security updates for older iterations.

From January 12, 2016, Microsoft says it will continue to support the following operating system and browser combinations:

On that date, the company will cease providing technical support and security updates for all but the most recent version of Internet Explorer that is available for each version of its desktop operating system.

Internet Explorer 8 will, effectively, be dropped completely. As ZDNet points out, the browser is still incredibly popular with desktop users, so Microsoft will be hoping to tempt them across in the next 12 to 16 months. While it’ll still run, the lack of technical support means its continued use will be ill-advised by Microsoft.

Especially in the enterprise space, pushing users to upgrade applications can be a slow and painful process. Simply ditching these versions of Internet Explorer would have likely caused some unrest among Windows users, so this strategy at least incentivises users to upgrade without forcing their hand.

Read next: Check who can see your Google Drive files with WhoHasAccess