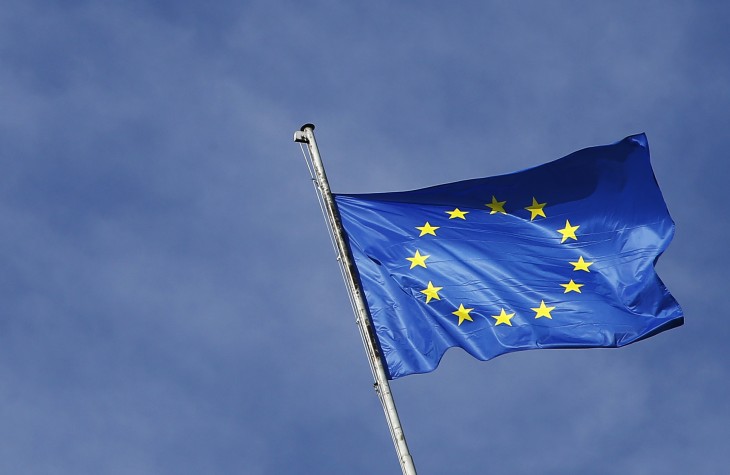 Following Google’s rocky adoption, Microsoft is now accepting requests from European citizens to hide certain pages in Bing search results. The option has been introduced following the ‘right to be forgotten‘ ruling made by the European Union Court of Justice back in May.

Bing won’t accept any old request blindly, however. The form posted online requires a whole host of personal information, including your name, country of residence – documentation proving these to be true – and an email address.

To evaluate your request against the right to privacy and the public’s right to free expression, Bing is also asking whether you’re a public figure or have a role that involves “leadership, trust or safety” in your local community. Finally, you’re able to state the relevant links and explain whether they’re out-of-date, inaccurate, incomplete or inappropriate for other reasons.

Google has come under fire after it removed links to multiple Guardian articles “incorrectly.” Last week, it launched a dedicated page for its advisory council and welcomed feedback about the original ruling. Clearly, Microsoft will be hoping to avoid equally negative publicity.

Read Next: Forget.me wants to make it easier to exercise your ‘right to be forgotten’ on Google / Google denies being deliberately over-zealous on your right-to-be-forgotten, but it does want a debate