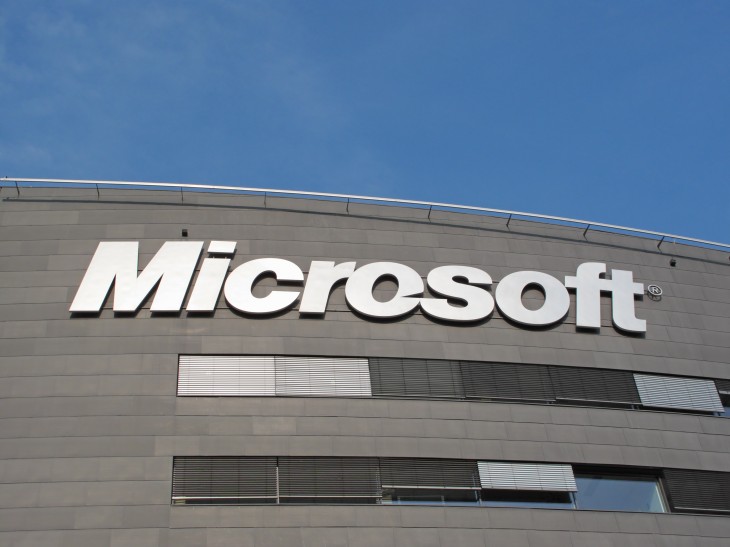 Microsoft today announced it is merging the online developer resources (education materials, guidance, code samples, and reference documentation) for Windows Store and Windows Phone. At the same time, the company has expanded the number of payout markets by 21.

The first piece of news follows when Microsoft merged Windows Store and Windows Phone developer accounts in November 2013 as well as when it rolled out universal Windows apps in April 2014. The company is now taking things further by offering a single Windows Dev Center website at dev.windows.com for all your development needs regarding building apps and games across phone, tablet, and PC.

The new unified site aims to help you learn about design, find the tools you need for development, understand the steps to publish universal Windows apps, as well as offer code samples and forums in one location.

Here are the highlights Microsoft wants you to know:

It is worth noting, however, that Microsoft plans to keep the dashboards separate for Windows and Windows Phone. When you first click the Dashboard link in the Dev Center, you’ll be asked to choose which one you want to start with, and then you’ll have to switch between them in the left-hand navigation pane:

Lastly, Microsoft also reminded developers that they will be able to start submitting their Kinect-powered apps to the Windows Store later this year. The new SDK preview was released yesterday, and you can read more about it here.