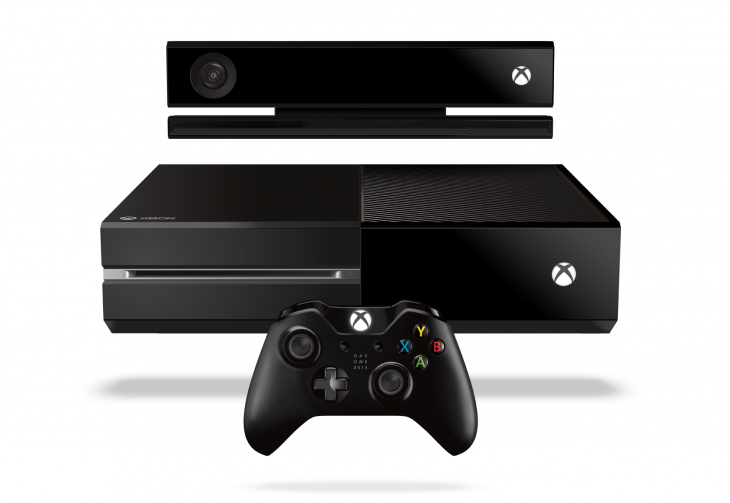 During its update dump of the last few days, Microsoft added over 30 apps to its Xbox One console. The most intriguing app on the list was Vine expected to be available on the Xbox One later this year. The six-second video app from Twitter seems like an odd addition to a gaming platform. But, it could make sharing achievements amazing.

If you want record and share something awesome in a game, the current preferred method is via Twitch. The video platform is great way to share a livestream of your game or post a clip to YouTube. Sure they’re shareable, but who wants to sit through two minutes of boring gaming banter just to see you bounce a grenade off a Titan into a room full enemies.

What makes Vine great is the constraints it puts on users. You get six seconds to create a looping video. That time limit forces you to choose what footage deserves to be shared. The result can be bite-sized masterpieces.

An Xbox One Vine app could potentially allow gamers to grab six seconds of gaming footage, perform some simple edits and share it to Vine, Facebook, Twitter and to all your Xbox Live friends. It’ll expand the reach of Vine to gamers and make sharing footage from video games more mainstream.

Currently Xbox One users can use the Game DVR feature to record up to five minutes of footage. By just saying “Xbox, record that,” the console begins grabbing footage beginning with the past few seconds from when the command was uttered. Letting the Vine app grab footage from the the Game DVR would let gamers create and share high quality videos people will actually watch.

In fact, some people are already sharing video game footage via Vine. This is usually accomplished by shooting their TV’s display with a smartphone. It’s not ideal.

This is Vine and Microsoft’s opportunity to give gamers a footage-recording system that’s easy to use and fun to share. Of course, they still have to actually build it.

Today we’re announcing that with Vine on Xbox One, you’ll be able to lean back and watch your favorite short, looping videos and browse Vine channels on the big screen. We’ll share more details about the Vine app, including additional features and functions, when it becomes available later this year.

If those “additional features” are in-game recording and sharing in six-second bites, the only person who’s going to be disappointed is the guy that was the recipient of your amazing headshot that’s playing on your friends’ computers over and over again.

Read next: Album cover art as emoji — will it be the new craze?