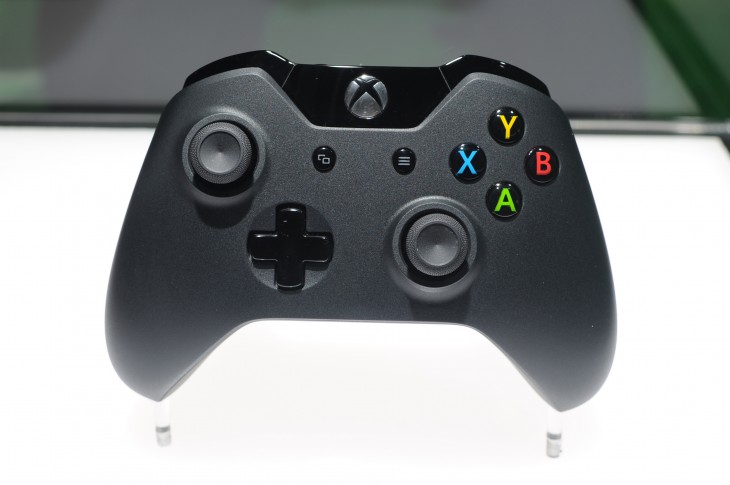 Microsoft has another software update for its Xbox One video game console in the pipeline, this time adding support for real names, external drives and new SmartGlass features.

When it goes live in June, players will be able to connect two external hard drives to their system, increasing the console’s capacity to store video games, media and apps. To be compatible, each connected drive will need to be 256 GB or larger and support USB 3.0.

Microsoft suggests the feature could be used for playing content at another person’s house. Players will need an Xbox Live account to verify content ownership, but it means they can instantly access a digital title or large amounts of DLC without having to wait for a hefty download.

Sony has pushed to make real names a differentiating factor for the PlayStation 4. It helps close friends to connect and play with each other, and also discourages bad behavior from strangers. Microsoft wants to take a similar approach with the Xbox One – players will have the choice to share their full name with friends, a custom list, or none at all.

“The choice is yours,” Lawrence ‘Major Nelson’ Hyrb, Director of Programming for Microsoft said. “Also, your name doesn’t show up in games, and you can change your settings any time from your profile and when adding new friends.”

These are the flagship additions, although the roll-out will also be used to bring the console’s unique TV and OneGuide features to new markets. Canada, UK, France, Germany, Spain and Italy have all been confirmed; Microsoft said it’ll also update Kinect so that players can control their set-top box and AV equipment with voice commands.

The SmartGlass app for Xbox One will also be refreshed with a deeper OneGuide experience and Universal Remote Control features. In supported markets, console owners will soon be able to view a complete set of TV listings, as well as set and view favorite channels and Xbox One apps from their smartphone, tablet or PC.

Furthermore, SmartGlass is being updated with more game-focused features, such as hero stats, achievement comparisons and notifications whenever a friend signs in or begins broadcasting.

All of these features will be available to Xbox One console owners in the preview program, before its wider public debut sometime in June.

Read next: eBay suffers cyberattack, requests that all users change their passwords