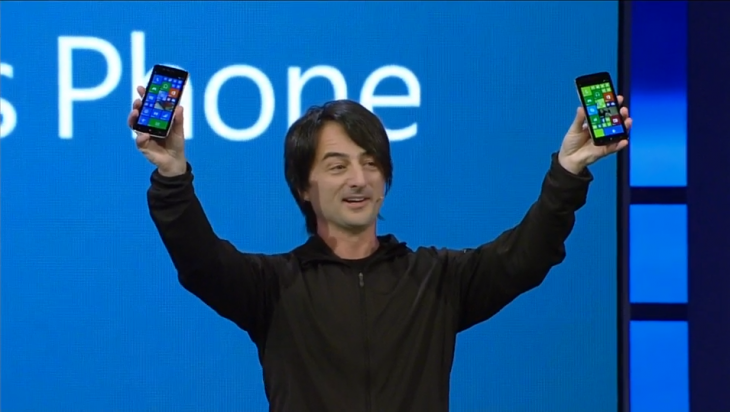 Microsoft today released the first update to Windows Phone 8.1 Preview for Developers. If you’re a developer or enthusiast in the program, you can get the new version (build number 8.10.12382.878) by going to Settings on your device, then Phone Update, and tapping “check for updates.”

Unfortunately, Microsoft wouldn’t share what exactly is new in this release. The company merely says the update includes “several improvements based on the feedback we’ve received” and that it is “happy to be rolling it out after just one month.”

We have contacted Microsoft to learn exactly what’s new. We’ll update this post if and when we hear back.

Update: Microsoft declined to provide details on the update. Thankfully, Joe Belfiore, the corporate vice president and manager for Windows Phone, was willing to share a bit more:

Running #WP8.1 Developer Preview? GO CHECK FOR UPDATES! we have news bits with plenty of bug fixes including some battery improvements!

See also – Microsoft unveils Windows Phone 8.1 with personal assistant Cortana, Action Center, customizable lockscreens and Windows Phone 8.1 to get File Manager ‘by the end of May,’ Cortana gets feedback site and hint of PC version

Read next: Evernote for Windows now offers a Presentation Mode, just like the Mac and iOS apps