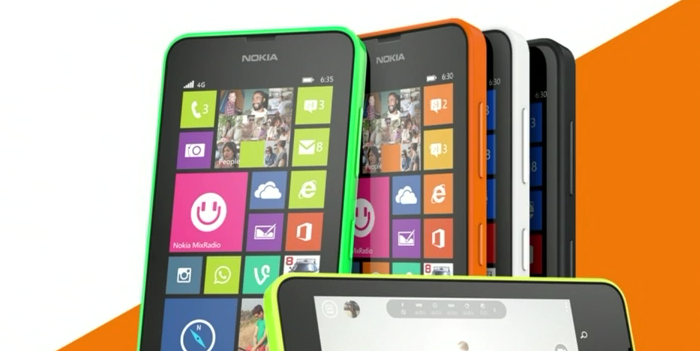 Update: Windows Phone 8.1 is being rolled out now for registered developers, though of course anyone can install the update by signing up for a developer account and launching a new project.

While we knew it was coming, it looks like Microsoft is officially unveiling the final Windows Phone 8.1 build today.

Today’s date has been previously mooted, and now an excerpt of a scheduled announcement is showing up on the Windows blog, though the actual blog post itself isn’t live yet. 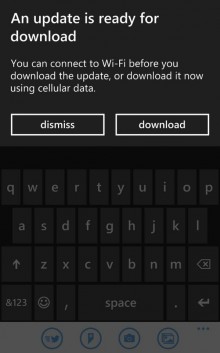 As expected, the update will only be made available to those using the Windows Phone Preview for Developers program, and is designed to help developers get to grips with Microsoft’s updated mobile OS ahead of it being rolled out further afield.

Among the new features of Windows Phone 8.1 is a new Action Center, as well as support for customizable lock screens and backgrounds. But the star attraction will undoubtedly be the new personal digital assistant named Cortana (US-only for now), which is being touted as Microsoft’s answer to Apple’s Siri, and completely replaces the search function on Windows Phone.

The first publicly-available devices shipping with the refreshed operating system will be the recently-announced Lumia 630 and 635 smartphones, which will be rolling out in Asia from May, followed by the Lumia 930. Windows Phone 8.1 won’t be made available as a standard update for Windows Phone users until later in the summer.