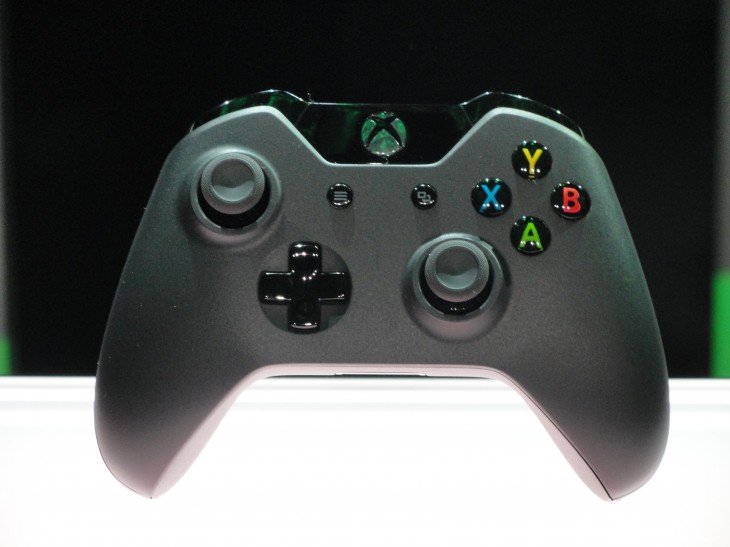 Titanfall, one of the most anticipated gaming titles for 2014, has officially landed on Xbox One.

Microsoft welcomed the game in an event at SXSW tonight. Given the hype surrounding Titanfall and its exclusivity to Microsoft platforms, it’s vital that Microsoft is able to market its quality and broad appeal as effectively as possible, as it seeks to up its sales of the Xbox One.

While the Xbox One is selling well, in these early months it’s started lagging behind its key rival, Sony’s PlayStation 4, in crucial markets such as the US.

To coincide with the Titanfall launch, Twitch announced it was bringing video game streaming to the Xbox One today as well, a feature which is already available on the PlayStation 4. With Twitch streaming, Microsoft will now have millions of potential players who can set up their own streams, quickly join broadcasters’ sessions and trigger their own broadcasts with Kinect-enabled voice commands.

Yesterday, Microsoft announced it would be dropping the price of the Xbox One by £30 in the UK, and offering the same price for a console bundle that included a pre-order of Titanfall.

Read next: WhatsApp for Android gets new privacy settings and lets you pay for a friend's subscription