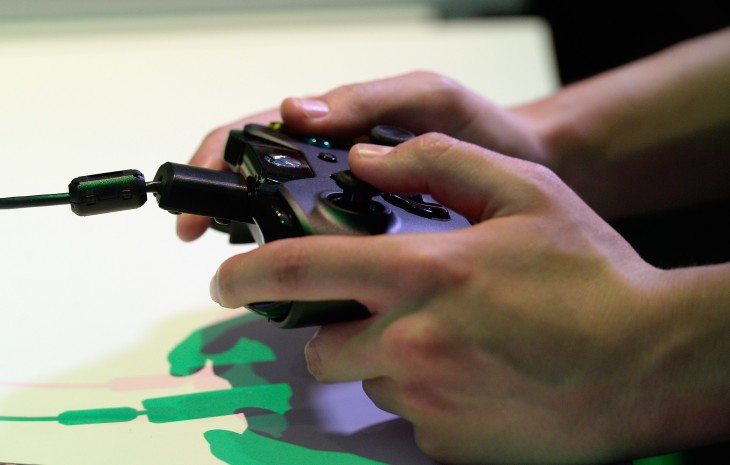 Microsoft has released a walkthrough video on YouTube detailing how the upcoming Twitch integration will work on the Xbox One.

Narrated by Larry ‘Major Nelson’ Hyrb, director of programming for Microsoft, it offers step-by-step instructions on how to launch the Twitch app and set up a stream. As promised, initiating a new session only requires the voice command “Xbox, broadcast”, which brings up the Twitch interface in Snap mode. Here you can see a preview of your stream, the name of your session, the title of your chosen game and a shortcut to the settings.

Under settings, you can toggle on the Kinect camera and choose where it’s situated on-screen – so if it’s covering a crucial UI element in the top right-hand corner, you can easily move it. You can also manually set the volume for your microphone, which can be useful when you’re playing a particularly grandiose or quietly atmospheric game.

The video also illustrates how notifications will work for new broadcasts set up by other people – they appear as a banner at the top of the screen and are activated with the Guide button. The Twitch tile on the home screen will also indicate how many of your friends are currently broadcasting live.

The new Twitch integration is due to arrive on March 11, just in time for Titanfall’s release in the US. Although the PlayStation 4 has supported Twitch streaming since its launch, the Xbox One integration is thought to be superior due to its video archiving feature and higher resolution.

Read next: An 8-step process to writing blog posts that don't suck