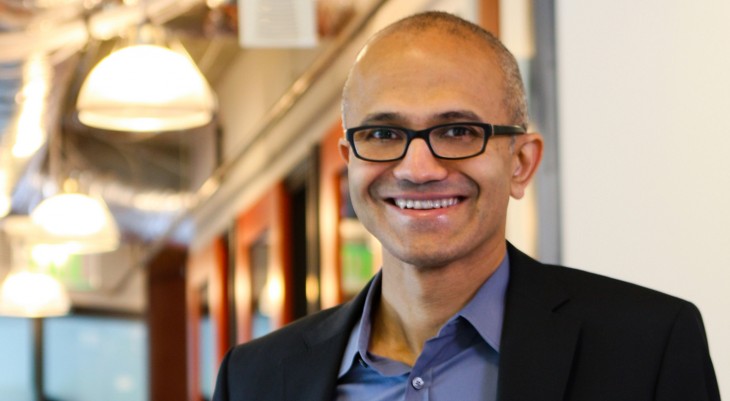 Bloomberg is claiming that Satya Nadella, Microsoft’s head of its Cloud and Enterprise division, is set to replace Steve Ballmer as CEO.

The report also suggested that Microsft’s board is considering removing Bill Gates from his role as chairman. Independent director John Thompson is believed to be a frontrunner for the position.

Ballmer announced last August that he planned to retire after a replacement was found in the next 12 months. Microsoft indicated at the end of last year that it hoped to name his successor in early 2014.

Read next: Report: Box confidentially files for its IPO