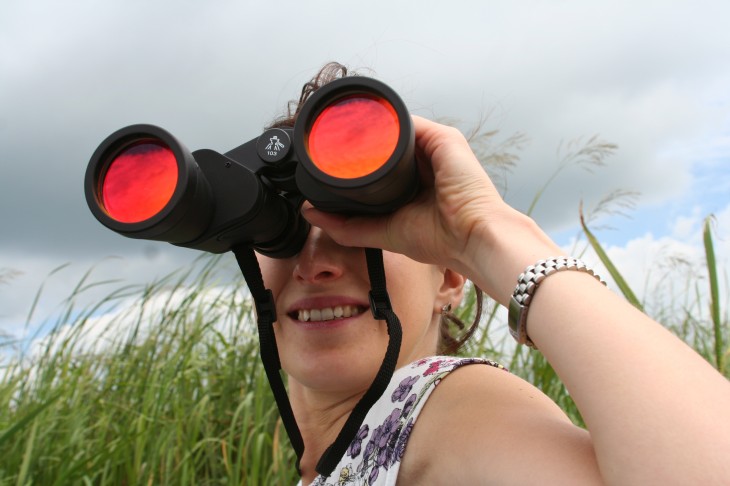 Microsoft today announced the launch of Bing Maps Preview for Windows 8.1. You can download the new app now directly from the Windows Store.

Microsoft says the app is built “from the ground up for clarity, detail and scale.” The preview starts with a focused list of over 70 cities from around the world, but the company says this is merely to ensure it has “the highest quality imagery possible” and support for more cities is coming.

If you don’t feel like downloading the preview, here’s a glimpse of the app in action:

Most importantly, because the Bing Maps Preview was built for Windows 8.1, Microsoft says it “works well” on both touch and desktop devices. It also takes advantage of Windows-specific features like Snapview, notifications, and live tiles.

Yet the biggest focus seems to be on 3D views. The company says it has an automated pipeline capable of pushing pixels from a plane to the app “in a matter of weeks.” So far, the system has already processed over 121 trillion pixels to build the current 3D environment.

The app gives you complete control: you can touch, tilt, tap, turn, and rotate the map to best suit your needs (you can also revert the map to orient yourself north or return to a straight-down view). Furthermore, the Bing Maps geometry engine adapts labels and markers dynamically to your vantage point.

You can now more easily explore places of interest, landmarks, and routes: when you click on an item, you will see a fly-out containing address details and the option to switch to Streetside viewing mode in selected areas. The company has also added a dynamic “bubble view” that lets you see a bubble preview of the Streetside view while still maintaining a broad perspective of where you are.

Next up, the search box “is always there when you need it.” That’s Microsoft’s way of saying it’s not visible, but you can click to see it, or better yet, just start typing.

The best addition, in our opinion anyway, is real-time traffic notifications on your Start screen or as pop up wherever you are in Windows. The app lets you save a favorite route and set up specified times of day when you want the app to check traffic for you. Driving and transit routes also now indicate critical waypoints including where you should transfer buses or trains.

Last but not least, the app also includes basic actions like making a Skype call or booking a table through OpenTable. Local Scout allows you to find nearby places to dine, shop, park, and a “picks for you” feature to get personal recommendations when you’re signed in (based on your searches, what your Facebook friends like, and what’s popular in the area).

This is a massive release that shows the Bing Maps app has a lot of great features worth checking out. Yet Microsoft won’t say when it will come out of preview, nor when it will support more cities, so all we can do is wait.

Read next: The New York Times launches a Web app featuring just the content from the print edition