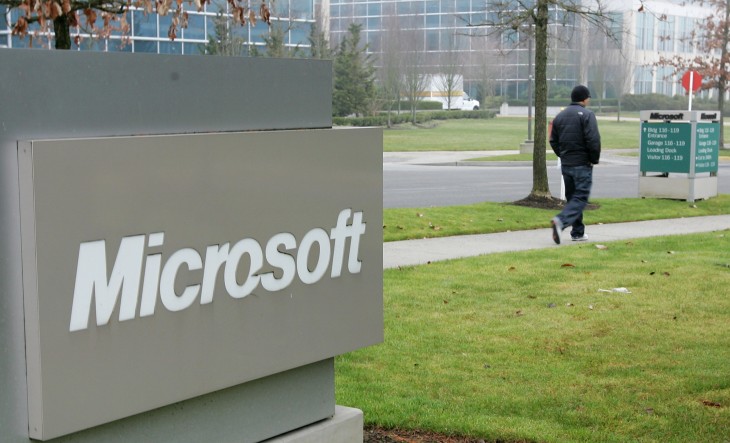 UPDATE: Microsoft has confirmed that all its online services have been restored. “We are investigating the root cause of the disruption and will continue to keep customers updated as information becomes available,” a company spokesperson tells TNW.

Microsoft is currently experiencing what appears to be a global outage for many of its online services, although users from different regions are seeing varying sets of issues. The issue appears to be linked to the company’s DNS servers not resolving, but the cause is still not known.

We have seen reports of Xbox.com (as well as Xbox Live), Outlook.com, Office365.com, MSDN, TechNet, SkyDrive, the Windows Store, sites hosted on Windows Azure, and even Microsoft.com (including support pages). Reports are conflicting, however, as visitors to these sites are seeing them either work fine, or fluctuate between working and not working.

One site that has been down consistently for us is Xbox.com (we’re now getting a generic error that the site can’t be found):

Outlook.com and Office365.com, on the other hand, were down briefly and then came back. Both services are, however, still down for other users.

It’s currently not clear if a Windows Azure outage is to blame for the issues, or if it is merely also a victim. The Windows Azure Service Dashboard only shows problem with Storage in North Central US: “Storage accounts in this region may continue to receive intermittent timeout messages.”

When we manage to get status.live.com to load, and that’s no easy feat, it says everything is okay. Microsoft account, Outlook, People, Calendar, SkyDrive, Connected services, Messenger, and Family Safety are all marked as “Running normally.”

We have contacted Microsoft about the issue and will update if we hear back.