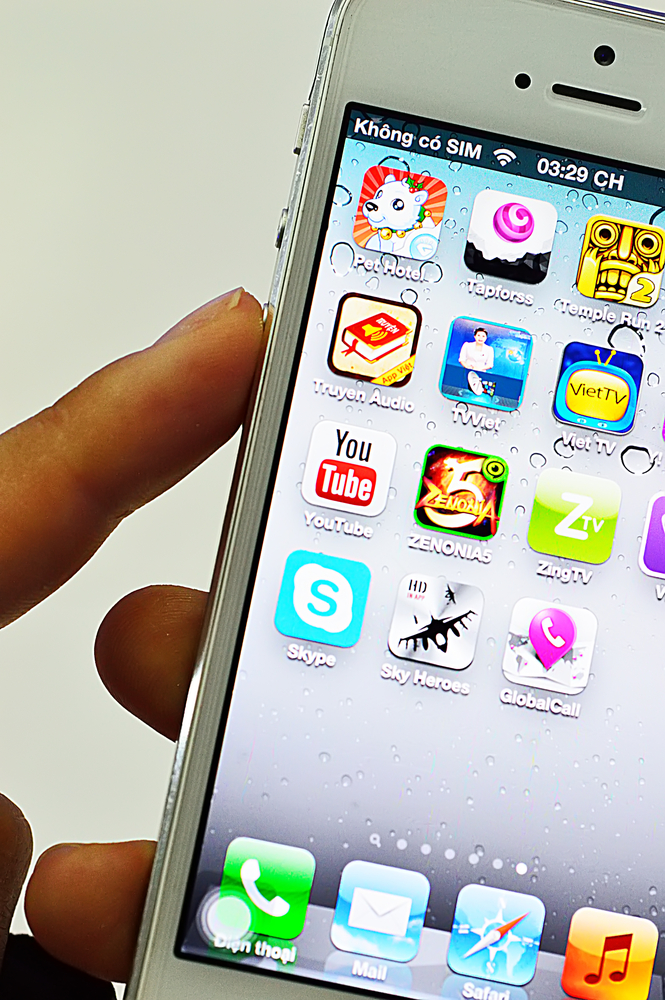 Skype today announced a change to its plans regarding the retirement of the Desktop API used by third-party developers to extend Skype functionality. Instead of retiring the Desktop API later this year as it originally announced, Skype is now keeping what it says are the most widely used features: call recording and compatibility with hardware devices. Unfortunately, Chat functionality is still going away.

The changes mean that software supporting headsets, cameras, and other hardware that work with Skype should continue to function. Third-party applications that connect with Skype are, however, still out of luck.

Over the last few months, the Microsoft-owned company has been working on updating its infrastructure to work better across its supported platforms, particularly in mobile. The Desktop API has been on the chopping block as a result, but a large outcry from the community has caused Skype to reconsider, at least in part.

Here’s what Skype is changing, in its own words:

I’m happy to share that we will be extending support for two of the most widely used features – call recording and compatibility with hardware devices – until we determine alternative options or retire the current solution. Although chat via third party applications, will cease to work as previously communicated.

Last month, developers and users of Skype noticed a message on the Desktop API support page that simply reads “Important: The Desktop API is no longer supported and will be discontinued in December 2013.” Another support page explained Skype’s reasoning a bit further by attempting to answer the question “Skype says my application will stop working with Skype in December 2013, why is that?”:

We’ve been working hard to develop new technologies and make improvements that will benefit Skype users across all platforms, especially on mobile devices. These changes will significantly improve the call quality and speed of delivery of instant messages, while retaining excellent battery life of mobile devices.

As people are using Skype on more devices, we’re also working hard to create a more familiar and consistent Skype experience across all major platforms. The Desktop API was created in 2004 and it doesn’t support mobile application development. We have, therefore, decided to retire the Desktop API in December 2013.

Skype expanded on this a bit today by saying its current Desktop API extensibility model wasn’t built for the “cloud connected world,” meaning it’s only available on the Windows Desktop and Mac clients. The Windows 8 app, mobile apps, Web experiences, and Xbox are all excluded. “The extensibility model of running only on one type of end point needs to evolve to benefit from this new design pattern,” Skype says.

Yet today’s news doesn’t seem to address the issue completely. Skype is still killing off the Chat functionality, which is what many developers and users have been particularly vocal about. Furthermore, the company has only touched upon what is happening with the Desktop API for now, as opposed to outlining potential plans for a desktop and mobile replacement API.