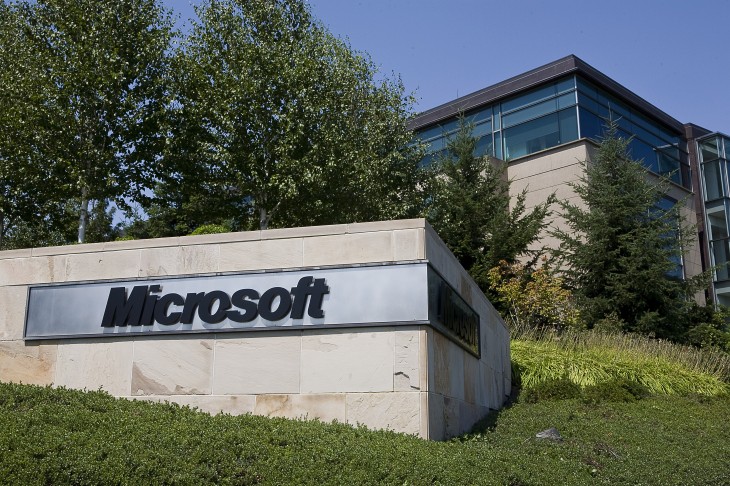 Microsoft has reportedly narrowed down the list of potential candidates to replace outgoing CEO Steve Ballmer and many on the shortlist are not that surprising. According to Reuters, former Nokia CEO Stephen Elop, Ford’s Alan Mulally, Microsoft’s cloud and business head Satya Nadella, and former Skype CEO Tony Bates have advanced to the next round for consideration.

Reuters says that other names are on the shortlist, but haven’t been publicly revealed.

Ballmer announced his retirement in August, saying that he’d step down within 12 months.

Read next: Social lifeblood: Twitter's Postmaster on how email provides the pulse for social networks