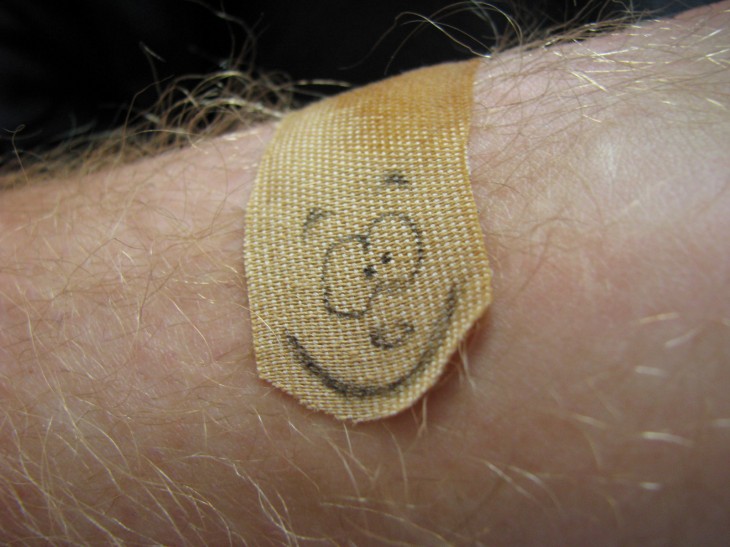 Microsoft is investigating a new remote code execution vulnerability in Windows Vista, Windows Server 2008, Office 2003, Office 2007, Office 2010, and all supported versions of Microsoft Lync that is currently being exploited. The company has issued a security advisory because it has confirmed reports that the flaw is being exploited as part of targeted attacks “largely in the Middle East and South Asia.”

The good news is that current versions of Windows (including Windows 7 and Windows 8) as well as Office (Microsoft Office 2013 and Office 365) are not affected by this issue. Furthermore, the exploit requires user interaction: the attack is disguised as an email requesting potential targets to open a specially crafted Word attachment (although, Microsoft does say that attackers can create websites that take advantage of the security hole as well).

Here are the details Microsoft is sharing about the flaw:

While we wait for a patch, which Microsoft has not provided a date for (December’s Patch Tuesday is likely, but it could come sooner as well), the company is offering the following workarounds and mitigations:

Microsoft also reminded its customers to enable a firewall, apply all software updates, as well as install anti-virus and anti-spyware software. Last but not least, exercise caution when visiting websites and avoid clicking suspicious links or opening email messages from unfamiliar senders.

Read next: A great look at how a startup put product before everything else and lost