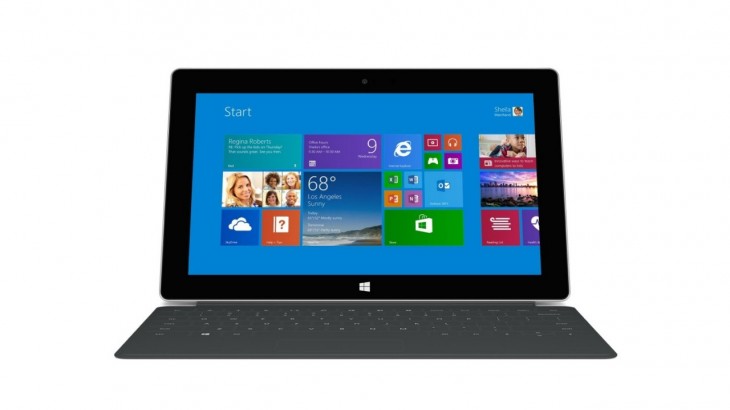 The Surface RT has had a rough week since Windows 8.1 was announced. Shortly after the update was released to the public it was pulled by Microsoft due to devices becoming corrupted while installing it but it was later reinstated with a fix for the issues included.

Now, Surface RT owners are reporting that their battery life is significantly worse after upgrading to Windows 8.1 on their devices. Luckily, Microsoft has quietly published a fix on the Surface RT battery and power page that should resolve the issue for most users. The company says the issue is due to the Surface RT’s wireless adapter power policies not being migrated during the update meaning that it’s not possible for the WiFi adapter to reduce it’s power consumption at all.

The fix isn’t for the faint hearted and requires the user to perform the following steps:

Step 1: Swipe in from the right edge of the screen, and then tap Search.
(If you’re using a mouse, point to the lower-right corner of the screen, move the mouse pointer up, and then click Search.)

Step 3: Touch and hold (or right-click) Command Prompt to bring up the context menu. Tap or click Run as administrator.

Step 5: At the Administrator: Command Prompt, enter the following:

It’s strange that Microsoft didn’t put this into a knowledge base article rather than burying it on their Surface RT information page, but for owners of the device it’ll be nice to know there’s a fix if affected.

Read next: LinkedIn attempts to iron out security concerns surrounding Intro for iOS