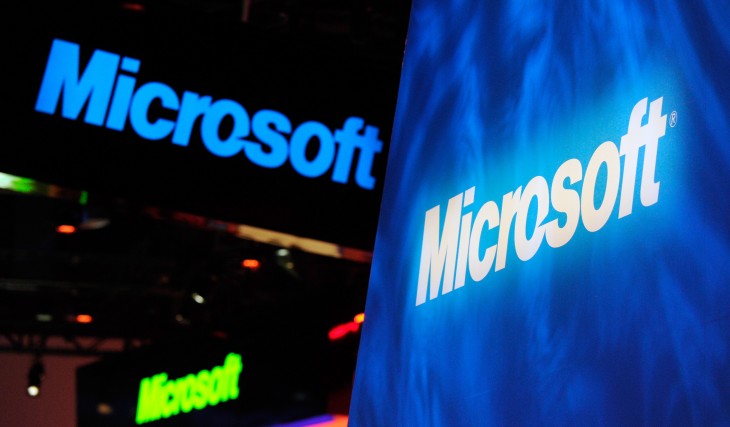 Microsoft’s update to Windows 8.1 is now widely available to download, free for Windows 8 users, from the Windows Store.

The new software brings updates to core apps like Mail, Calendar and XBox Music but also sees the introduction of completely new ones like Health + Fitness.

Another major change for the operating system is a revamp of the Start screen, which now provides more options for customization and layout. The upgrade also finally brings side-by-side multitasking of Windows 8 apps, which was another criticism of the original Windows 8 release. You can also now boot directly to the desktop, bypassing the Start screen altogether.

Microsoft said that in-store customers will be able to buy a boxed version of the software from tomorrow, and that PCs sold from October 18 would come with 8.1 pre-installed. If for some reason you buy a new computer and it still hasn’t been updated to the newer version of the OS, you will of course be able to download it for yourself for free.

With a number of changes to the OS, you’ll probably want to check out our guide to some of the newest and best features you’ll find under the hood.

Read next: Microsoft Windows 8.1 review: A more customizable, coherent experience with a nod to desktop diehards