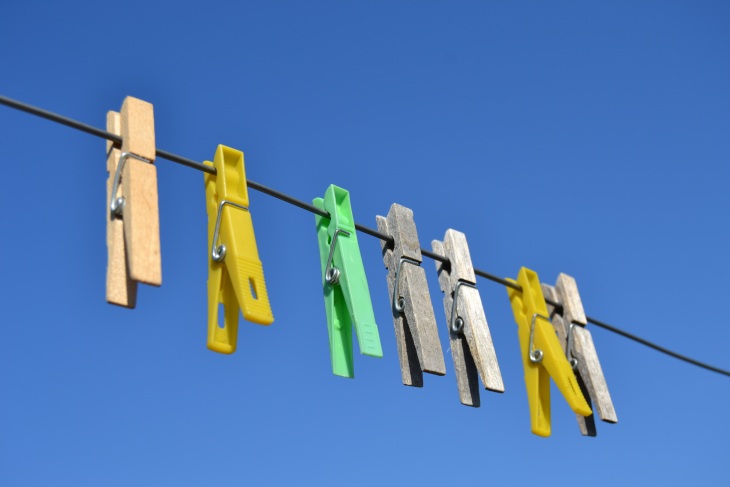 Microsoft today added Pinterest boards to right-hand side of Bing’s Image Search results. These are called Image collections, a feature that brings together curated collections of images from around the Web, and only show up alongside regular results when you search for an image on Bing.

Microsoft first integrated Pinterest into Bing back in April, adding a new “Pin to Pinterest” option. As its name implies, the feature lets users pin image results directly from the search engine to their boards.

Now the relationship has become a two-way street: instead of just bringing Bing images to Pinterest, Bing users can now find Pinterest boards in the search engine. Let’s take a closer look.

Here’s what happens on Bing Image Search when your query is “Halloween decorating ideas“:

You can see the difference between the “normal” results on the left and the image collections on the right. The former features the results of Bing’s computer vision and computational horsepower sifting through billions of images while the latter shows you creative collections by people who are passionate about decorating their house or getting their hair done.

In short, Microsoft wants to bring you the best of both worlds (algorithms plus the taste and judgment of real people). In fact, the company admitted image search sucks when it’s just automated: “But lately, we’ve noticed that the most interesting pictures on the web are being collected by people, not computers.”

What makes this feature interesting is that it’s named “image collections” and not just “Pinterest boards.” This leads us to believe that Microsoft plans to add more partners sometime soon, and the company does indeed hint at such an expansion: “This is only the beginning of our exploration of ways to showcase social communities within Bing image search, so stay tuned for more in the weeks and months ahead.”

What’s next? Bing and Instagram? It has a ring to it, and Microsoft already has a close relationship with Facebook, but we’re not sure it’s the best idea for either party.

Read next: FindIt for Android is an easy way to search Gmail, Dropbox and Google Drive