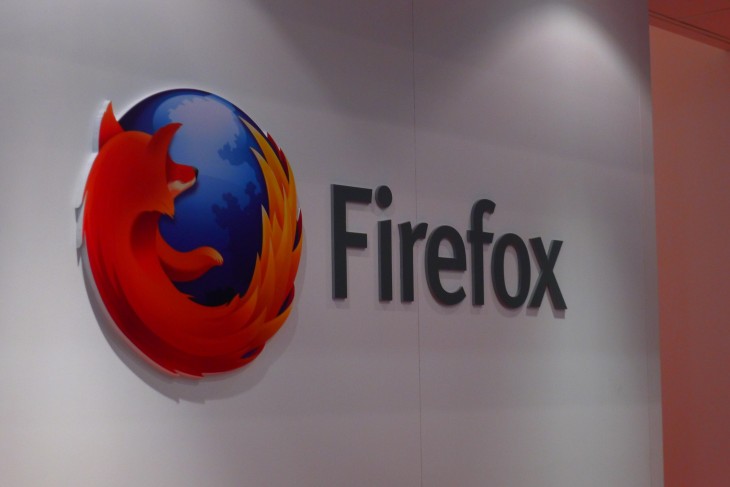 Mozilla’s Firefox browser for Windows 8 has taken a big step to being available for tablet devices after a stable preview version was announced.

The browser is now in Mozilla’s Aurora channel — having exited the prototyping Nightly stage — meaning that, while not entirely polished, it is now in a position to run fairly reliably on Microsoft’s touch-based platform.

Like the desktop version, it is built using Gecko, and includes support for 3D graphics, Javascript, HTML5 video and more. Mozilla says it is knuckling down to refine the product, and acknowledges that this preview version has some bugs.