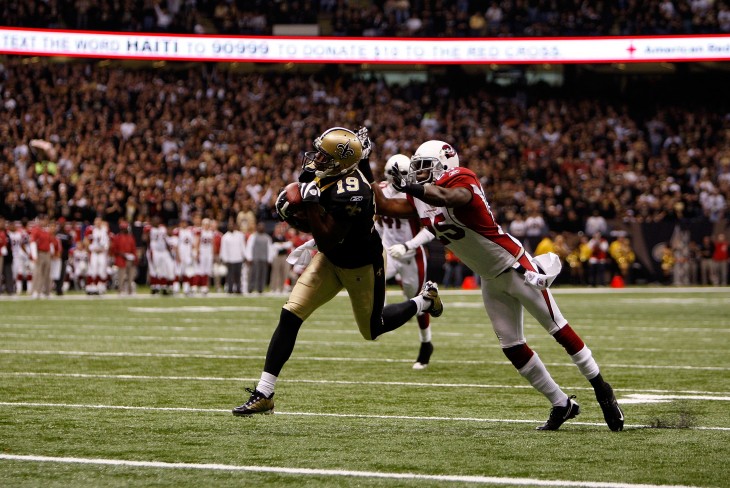 When Microsoft first unveiled the Xbox One in May, it spent a lot of time highlighting its new multi-year partnership with the NFL. It promised an easier way to watch games and manage Fantasy Football squads, as well as some exclusive content for Xbox Live Gold subscribers.

Microsoft revealed a little more about the NFL app today, saying it would give viewers access to live games, stats, scores and highlights through a single interface. Xbox One owners will be able to personalize the app by choosing their favorite team, which is useful if you only care about what’s happening to the Miami Dolphins or Baltimore Ravens.

The NFL app on Xbox One will offer a live feed of NFL Network, the league’s existing cable TV channel showing live games and other programming around the clock. It also includes NFL RedZone, a neat feature that covers every touchdown and heartbreaking moment on a Sunday afternoon.

Microsoft also announced a revamped ESPN app for Xbox One today. Details are a little scarce, but it’ll give subscribers access to WatchESPN, ESPN.com, and video content via ESPN3. In Snap mode, Microsoft’s multitasking feature for the Xbox One, users can also receive personalized scores.

For serious football fans, the combination of these two apps could be the best way to watch live games at the weekend, as well as catch up with all of the latest news and highlights.

➤  Microsoft Is Changing the Game for Sports Fans

Read next: Microsoft buying Nokia is as much about tablets as it is about smartphones