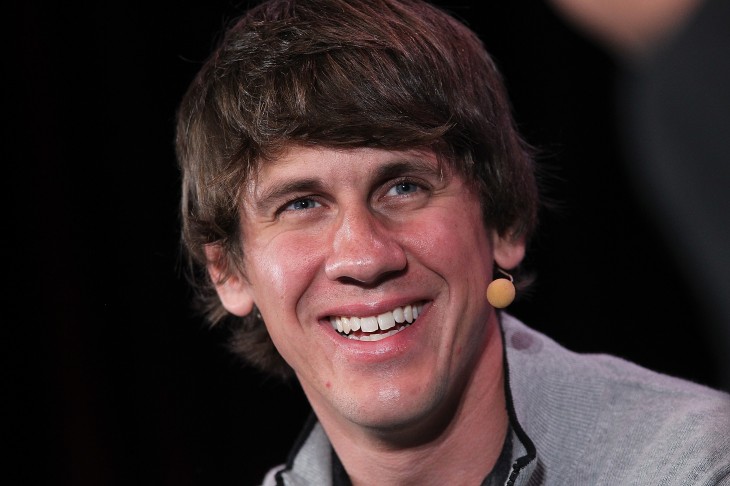 Location-based recommendation service Foursquare is said to be in “advanced talks” with Microsoft over a strategic investment. The report comes from Bloomberg, and makes some sense given Foursquare’s recent release of a Windows 8 app.

If the relationship becomes true, it could allow Microsoft to better leverage Foursquare’s data into its own technology, specifically for its Surface and Windows Phone devices, which already have native apps. But could we be seeing recommendation data ported over to Bing Maps and also to Microsoft’s Siri-like offering?

The investment would also be a bit of a reverse from what people have been speculating for the past couple of years — Yahoo isn’t going to be buying Foursquare, at least not today. However, Bloomberg says that Foursquare is in talks with other companies about receiving an investment so nothing is for certain at this point. Who knows? Maybe Yahoo CEO Marissa Mayer will step up and offer a dollar amount that Foursquare CEO Dennis Crowley just can’t refuse.

Foursquare is a service that lets you “check-in” to places and receive rewards for being the mayor (being there the most). It battled against Gowalla earlier on and maintained its dominance, but as more similar services rose up, people started to wonder where Foursquare’s business plan was. Critics such as Khosla Ventures’ Keith Rabois have lambasted the company saying that the only hope for it was an acquisition.

But Foursquare has been implementing some revenue generating plans, such as selling its data through Gnip, forming partnerships with American Express, and more.

Whether this strategic investment is to the benefit of Foursquare or Microsoft (or any other suitor) remains to be seen.

Read next: Meet the second batch of 10 startups pitching at the TNW Startup Rally in Latin America